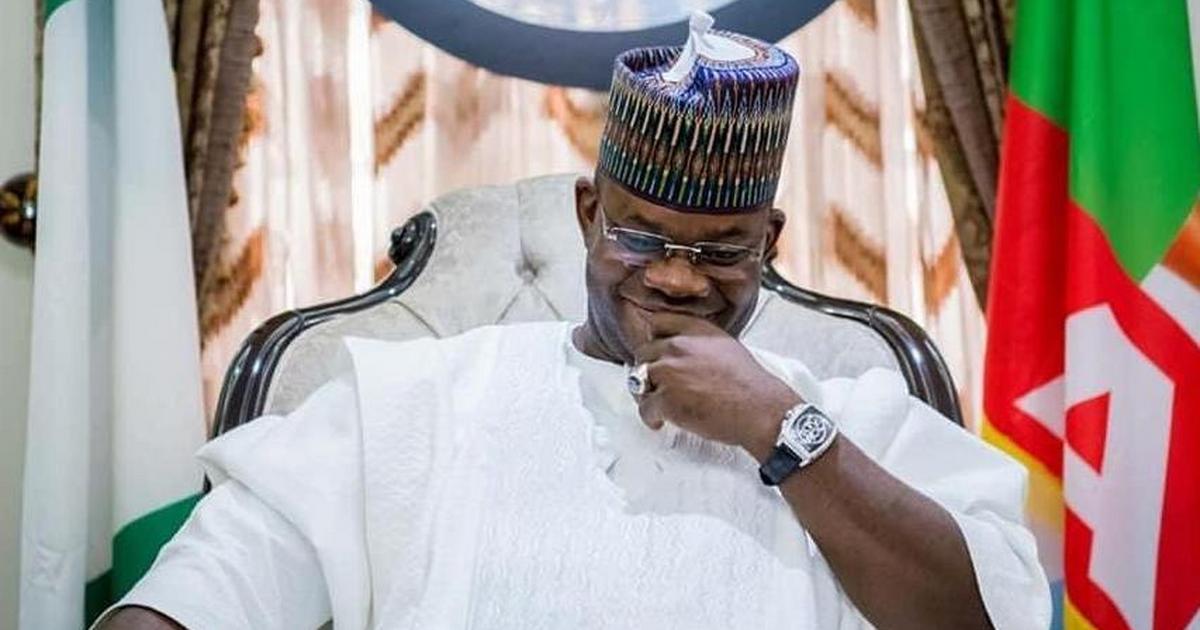 Speaking with newsmen after picking the forms on Friday, in Abuja Fanwo lauded Bello for the opportunity to learn under him.

“I have learnt from the best in terms of politics, administration and humanitarian service.

“I have learnt from the best and the best is Alhaji Yahaya Bello, we are all proud of him and his giant strides looking at what he has done in Kogi,” he said.

According to him, Bello inherited a balkanised state that was divided and disunited but got united under his leadership, who also ensure its security.

He said that the Kogi governor had been able to put his foot down to ensure that the state was the safest in the country today.

Fanwo said the governor had also ensured the prosperity of the people of the state by implementing programmes that touched on their welfare.

“You will agree with me that he is the best thing to have happened to the people of Kogi.

“And that’s why we are not surprised that Nigerians are calling on him to be the country’s next president.

He said he was contesting to represent the people of Yagba Federal Constituency to improve their well-being.

He noted that the people of the constituency were blessed with the best brains in Nigeria but lacked adequate representative in the lower Chamber.

He said though the current representative of the Constituency had done some good things, there was need to do more.

He added that he was joining the race to contest the seat in 2023 elections because he could do it better, saying that he would ensure participatory representation.

“You must know them, you must understand them before you can represent them and that is what we are bringing on board from 2023.” Fanwo stressed.