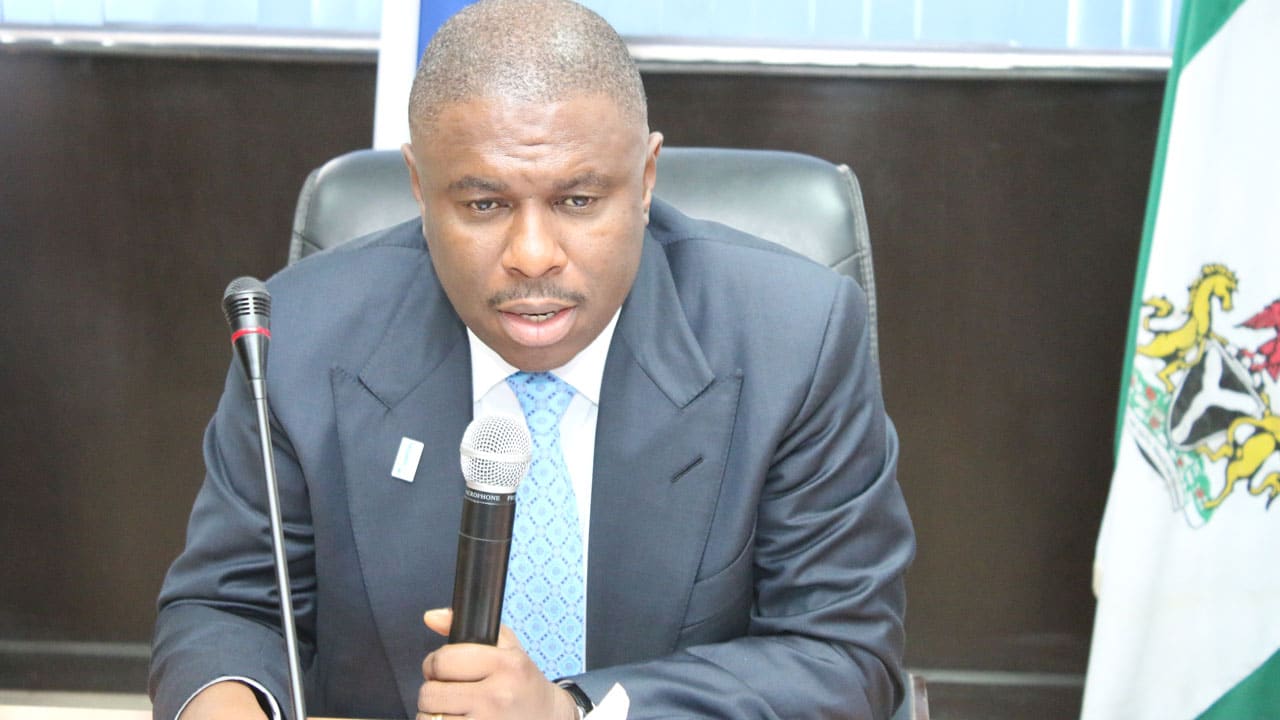 In a statement by his media team, Peterside alleged that the current administration is the worst the state has ever produced, saying he is deaf to the demands of his people.

He accused the governor of been turning himself to a god who demands to be worshipped by his followers and other Nigerians.

Peterside further alleged that Governor Wike is busy acquiring properties in the state while retirees are dying of hardship following his inability to pay them.

“It it is hard to believe that a governor who has received over N1 trillion in the last seven years is unable to pay his own people their entitlement, some who even voted for him. Never have we had it this bad in the history of our state.

“We have a governor who has turned himself to a god, demanding to be worshipped and obeyed without question. How else can one describe a leader who is deaf to genuine demands by his own people?

“While our fathers, mothers, brothers and sisters who have retired are dying in their numbers, the governor is expanding his acquisition of properties all over the state in a mindless and obscene manner.”