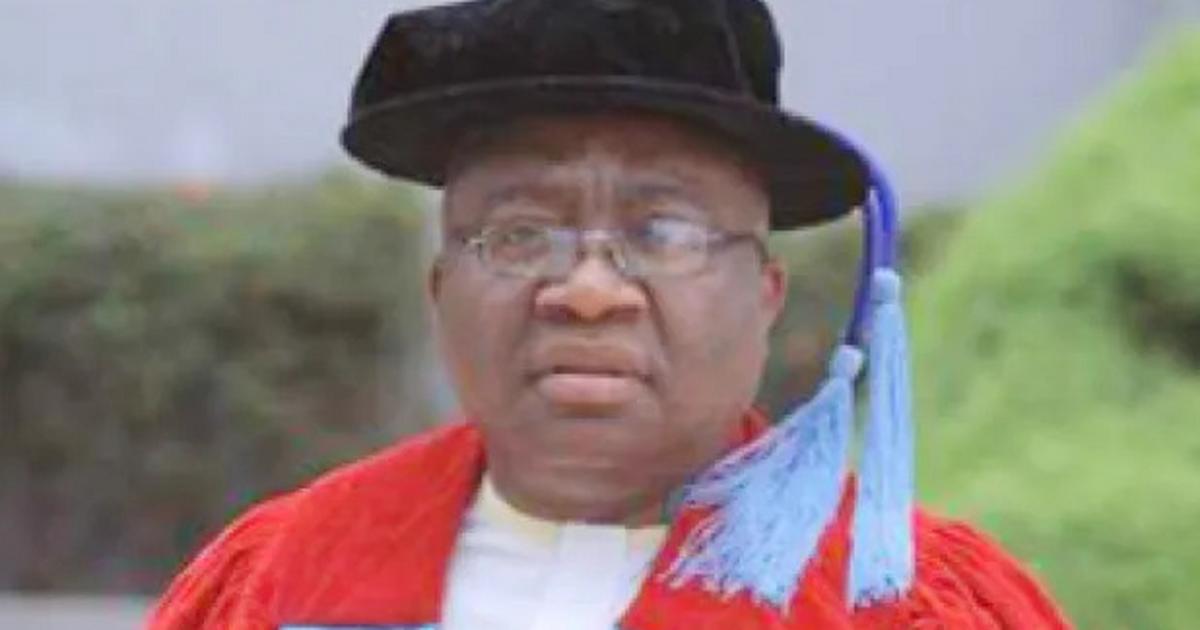 The educationist, also the university Chancellor said that he was offering himself to serve the state iin the bid to enthrone excellence in governance of the state.

He also said his interest was to provide an “answer to the glamour for something ultimately fresh in leading the state”.

He listed some of his contributions to the infrastructure and human capital development in support of the PDP-led administrations at different eras.

According to him, he offered scholarship to 70 students in the university through the state scholarship board.

The don further said that he had trained 1,500 Abia youths from six LGAs of Ohafia, Umunneochi, Isialangwa North and South, Ukwa West and Obingwa, in different skill acquisition with the National Directorate of Employment.

He noted that the essence of his interventions was to bolster the capacity of PDP at all levels.

“I have discharged my responsibilities in properly supporting and situating the party and its programmes at my Achara/Mbaugwu Ward 7, Isuikwuato LGA, state and national levels.

“I have never wavered in my support to the party and its ideals to which I have severally and serially been recognised as a loyalist, beacon and ardent champion,” he said.

The governorship hopeful who listed many other achievements pointed out that the manifesto dwell majorly on social issues of employment for the youths, security of lives and property, welfare for the aged and development of health infrastructure.

He pledged to deliver on his promises, saying: “I shall give you all my best.

“My ideas are workable and readily deployable with optimum operationalisation.

”And because government is a continuum, I will rely on the foundation laid by our past leaders and 30-year like people development plan of the governor,” he added.

In a brief response, the Chairman of the party, Chief Alwell Asiforo, acknowledged Ibe’s numerous contributions to the growth and successes recorded by the party in the state.

Asiforo promised that the party would provide a level playing field for all the aspirants and prayed God to help it pick the best aspirant to fly its flag in 2023.