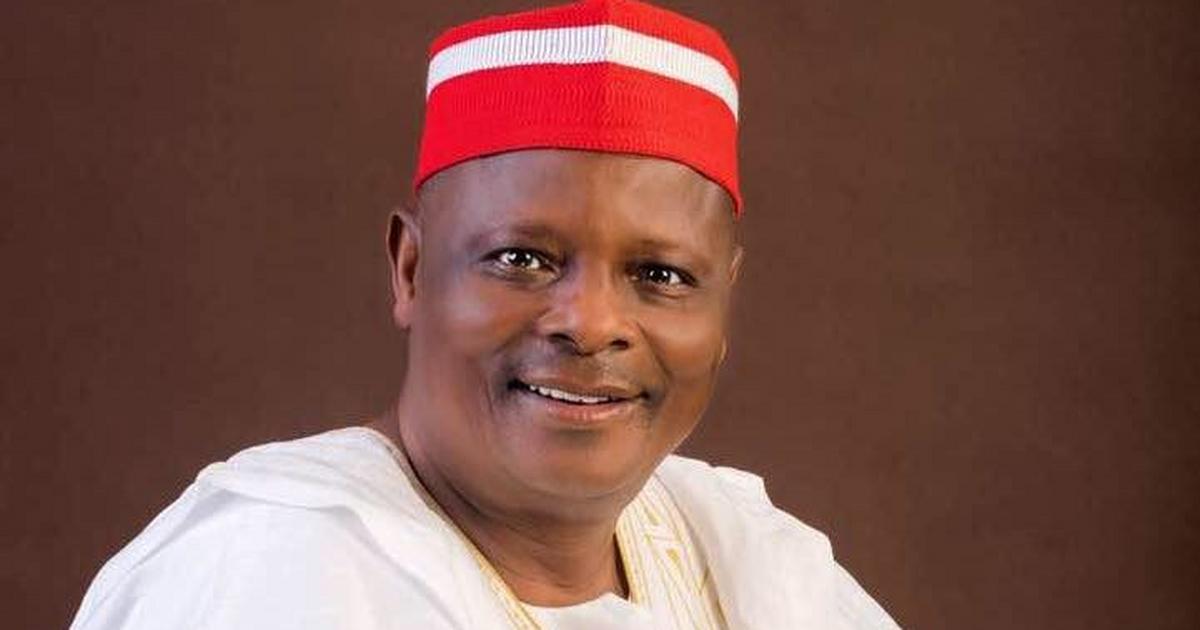 TNM, launched in Feb. 22, is a group of concerned and patriotic Nigerians from all the 36 states and the FCT who are worried about the state of the nation and agreed to work together to win elections in 2023.

Ifeimeje said that in pursuance of the objectives of the TNM, the movement resolved to fuse to, and adopt NNPP in order to further their struggle to rescue the country from alleged maladministration, incompetence and impunity, insecurity and corruption and poverty, among others.

“The TNM has therefore fused together with the New Nigeria Peoples Party (NNPP).

“Members of the TNM have adopted and agreed to join the NNPP because of the overwhelming similarity between the Party and TNM.

“The similarity is in their aims and objectives, their mission and vision, their core values and core beliefs as well the shared patriotic tendencies of the leaders and members of both the NNPP and the TNM.”

Ifeimeje said that the fusion of the two leading Nigerian patriotic fronts had already been consummated.

He added that NNPP has already appointed Caretaker Committees at state and National levels with the mandate of, among other things, conducting congresses and convention for the purpose of electing substantive executives.

According to Ifeimeje, the national caretaker committee is made up of Dr Boniface Aniebonam as Chairman, Board of Trustees (BOT), Ifeimeje as National Chairman, Sen. Suleiman Hunkuyi as Deputy Chairman.

Ifeimeje stated that the state caretaker committees would be inaugurated in due course.

He added that the party had approved the timetable for the conduct o its congresses and convention.

These, according to him, are in compliance with the provisions of NNPP constitution and in keeping with the timetable of electoral activities released by the Independent National Electoral Commission (INEC).

He listed the dates to include March 30 for National Convention, March 28 for Zonal Congresses, March 19 for Local Government Congresses and March 15 for Ward Congresses.

He expressed optimistic that Nigerians would continue to join NNPP en mass.