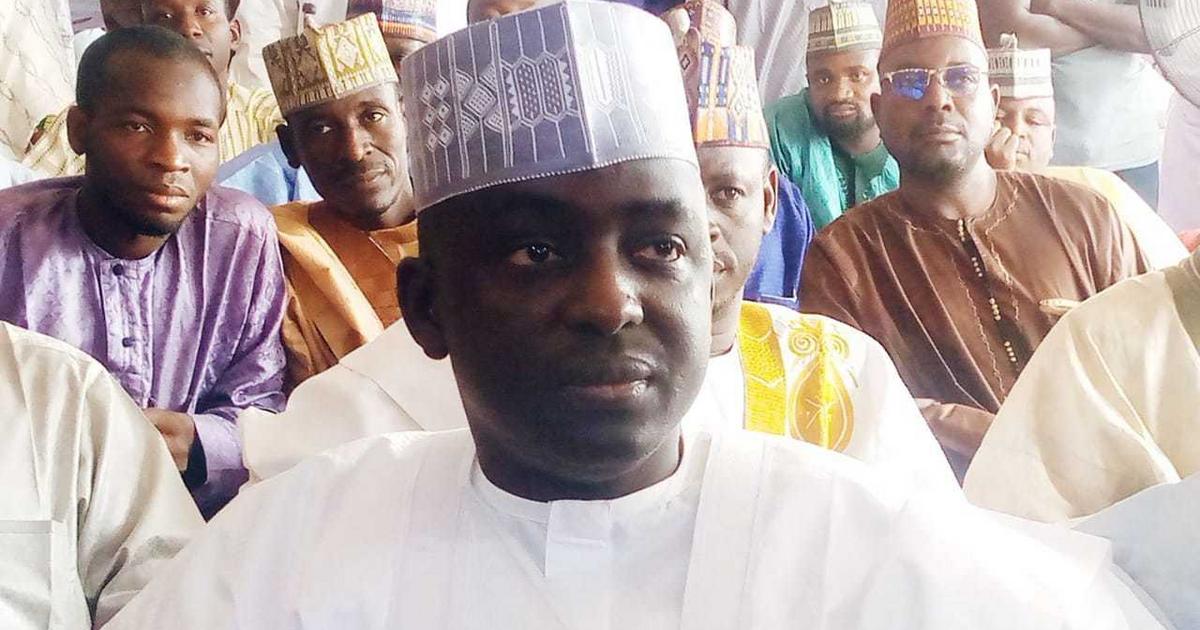 According to him, the intention followed a call by his supporters, claiming that as a loyal party member he must consult with the leadership before accepting to join the race.

“Party is the supreme in politics as such necessitated my meeting with the leaders to receive their blessings.

“However, the leadership of the party have endorsed my aspiration, which I want to assure the people that, if by God grace I succeed, I will continue from where Gov. Aminu Tambuwal stopped.

“As a commissioner in the present administration, I have learned a lot of experience from the leadership of Gov. Tambuwal.

“Therefore, I will continue in that direction if eventually elected governor of Sokoto state,” he said.

Bafarawa further pledged to ensure proper administration that will involve all the people of the state for more people’s engagement.

Responding, the state PDP Chairman, Alhaji Bello Goronyo, commended Bafarawa for being the first member of the party that come to consult the leadership in the state.

“This is a great honor and good development to the party, as such we have blessed his aspiration and given him our mandate to declare his intention,” he said.