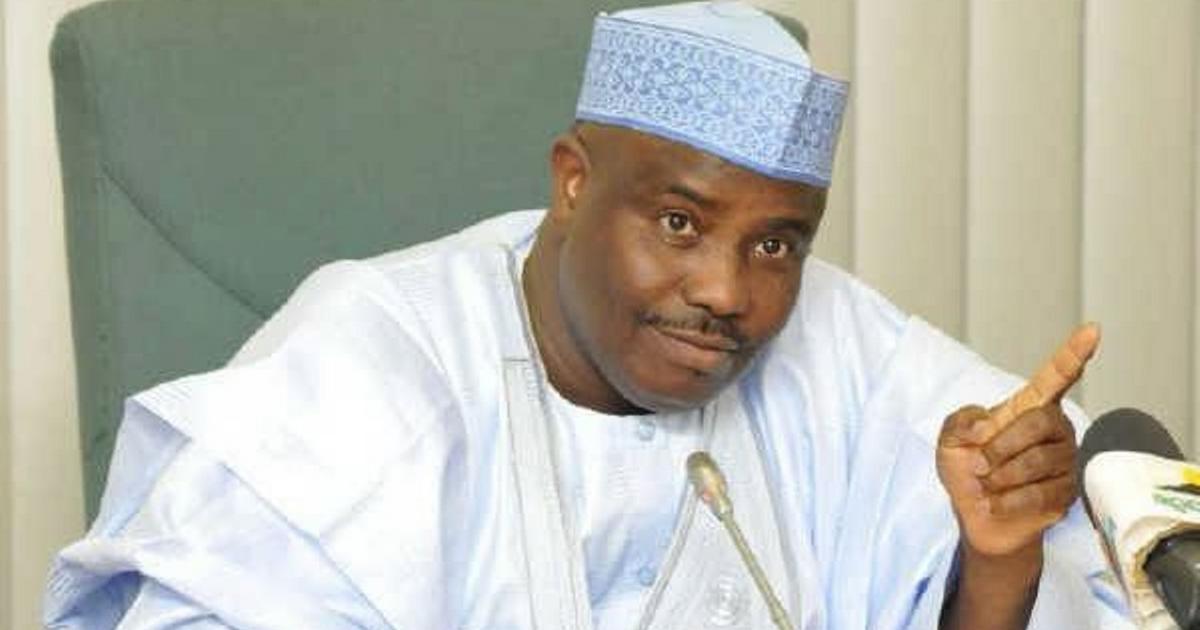 The governor, who described PDP as a party to beat in 2023, said what the party needed at this time was unity.

“Unity of purpose and understanding and working together is all the party needed to realize the all important goal of rescuing Nigeria.

“Consultations are ongoing and we will have to comply with the Independent National Electoral Commission (INEC) guidelines as a responsible political party. So, nothing stops the consultations from continuing.

“Our party stands a chance and it is the party to beat in Nigeria today,” he said.

Speaking on behalf of his colleagues, Hassan Hyat, Chairman of the party in Kaduna State, said Tambuwal who doubles as Chairman of the PDP Governors’ Forum convened the meeting to officially inform them of his intent to vie for the office of the President in 2023.

Hyat called on all aspirants of the party to close ranks and not to forget that the office of the President would only have a single occupant at any given time.

“We are more interested in the unity of the party as our number one cardinal objective because we believe that the party has to come back to rescue Nigeria and we are asking everybody to join forces.

“We cannot have more than one President at a time and therefore, among all others, there must be unity of purpose amongst them like just among all other members of the party.

“We want to move together and we want to make sure that whoever picks the ticket wins the election.

“So to us, it is not just an issue of primaries, it is an issue of the secondary election which is more important,”Hyat stated.

Bafarawa, while seeking the support of the chairmen for Tambuwal, assured them that he would not forget any stakeholder.

“All aspirants want to see the chairmen now, after the elections, they will forget about you. I am telling you, the man seated with me here (Tambuwal) will never in life abandon you.