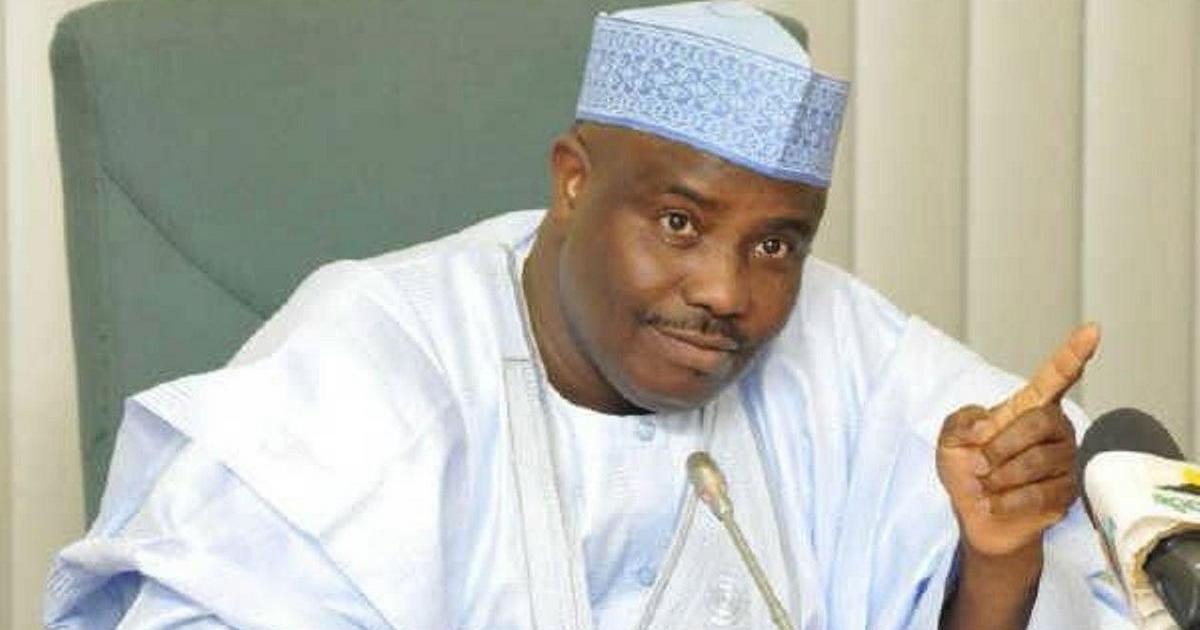 The NYF made this known while briefing journalists in Abuja on Friday, March 4, 2022.

The convener of NYF, Comrade Elochukwu Agwu, stated that Tambuwal is a leader Nigerian Youths can easily relate with, hence his endorsement by the coalition.

He further described Tambuwal as “a detribalized Nigerian, a bridge-builder and has a track record of excellence.”

Comrade Agwu said: “We are a coalition of over 50 youth groups drawn from all parts of the country.

“After deliberations in Abuja this week, we have come to the conclusion that of all the presidential aspirants who have so far declared for the 2023 presidency, one person who will protect our interest is Rt Hon Aminu Tambuwal.

“We believe he is the right person to protect our future, and he has already displayed his interest in young Nigerians through the massive funding of education in his home state of Sokoto.

“We know Tambuwal and Tambuwal knows us. He is a young man like us. He is a detrabalized Nigerian, a bridge builder and a politician with a track record of excellence.”

Asked why the coalition did not settle for a southeast aspirant following the agitation from the region, Comrade Agwu said: “Nigeria has come of age. This is the 21st century. We cannot be talking of zoning when we are in dire need of a leader who will take us to the next level.

“It is time we quit the conversation around zoning and talk about competence, capability and past achievements.

“Furthermore, we need a young and energetic president who is ready for the rigours of the Office of The President and we believe Tambuwal fits the bill.”

Comrade Agwu also revealed that the forum has mapped put plans on how to sell the Tambuwal candidacy to the Nigerian people, especially the youths.

He said zonal coordinators have been appointed by the NYF to ensure that the Tambuwal presidency project is adopted at the grassroots level nationwide.

He tasked Nigerian Youths to join the collation as volunteers in their various states, stressing that “this is our own project and. It will benefit us all.”