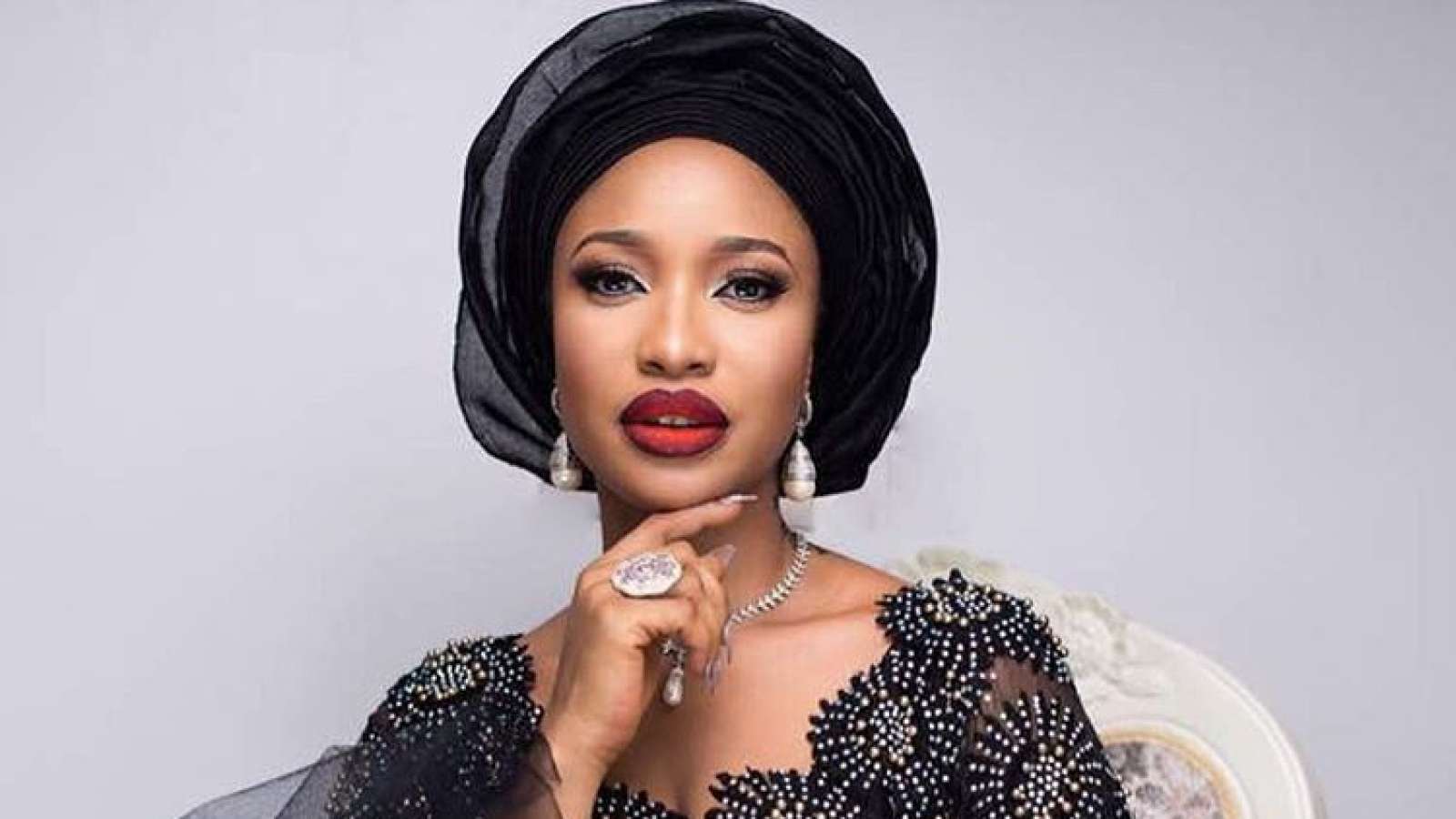 Nollywood actress, Tonto Dikeh, has said that she has never failed in any leadership role she found herself.

DAILY POST had earlier reported that the ADC governorship candidate, Tonye Ibraye, confirmed the thespian as his running mate in a statement posted on Instagram on Friday.

“I have never failed in leadership,” says Miss Dikeh, when she featured on Channels Television Politics Today on Sunday.

Speaking further, the actress said she believes “the time is now for the youths to take over leadership.”

She said she has paid her dues when it comes to social working for the youths.

Asked if she sees any chance for the ADC in Rivers State, she said “there’s always chance for everything.”

According to the actress-turned-politician, “Rivers is not a PDP State. The state is not run by the PDP but by the citizens. We need to send the right message to the people of Rivers State.”