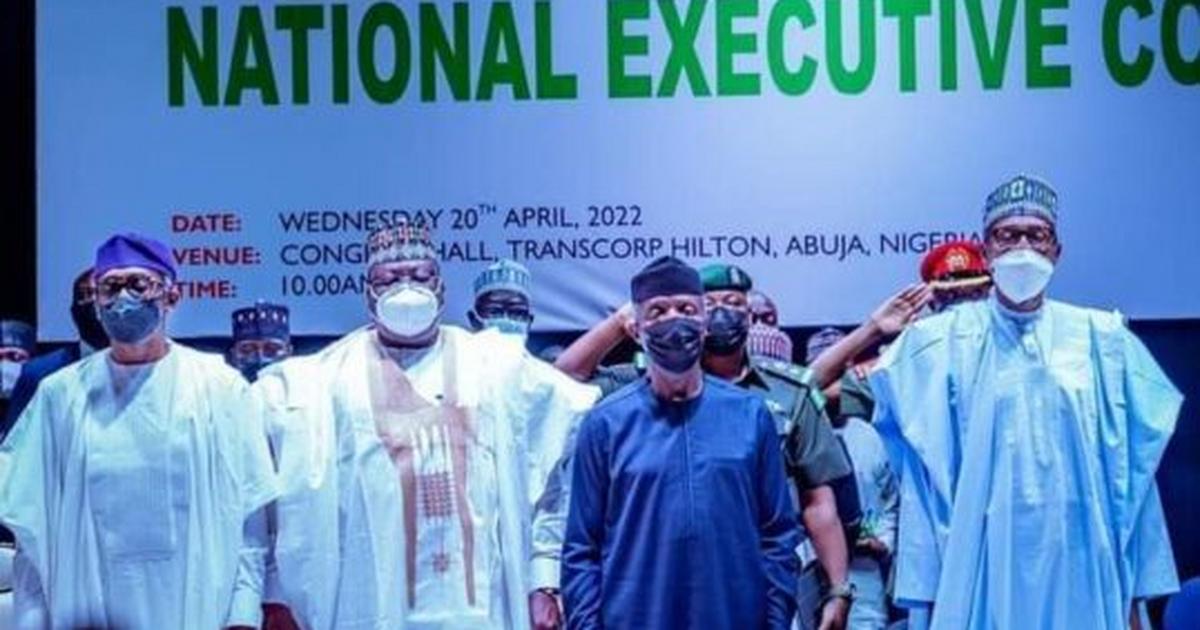 This was disclosed by the party’s National Publicity Secretary, Felix Morka, who added that no decision has been taken regarding that.

Earlier reports had claimed that the party had opted for direct mode of primary to choose its presidential candidate.

The decision was allegedly reached at the party’s 11th National Executive Committee (NEC) meeting which held at the Transcorp Hotel, Abuja on Wednesday, April 20, 2022.

While appearing on a Channels Television programme, Politics Today, shortly after the NEC meeting, Morka dismissed such claims, adding that the party will make its position known on the matter in the coming days.

He said, “We didn’t make a decision about that, I have read a few reports that suggested that a particular mode of primaries was decided today, that’s not the case but in the coming days the NCW, especially given its new authority with the powers that were ceded by the NEC to it will be grappling with that question and will make that decision in the coming days.”

When asked to confirm if President Muhammadu Buhari canvassed for a consensus option as widely speculated, Morka said there was no discussion at all about the mode of primaries.

He added that the President was more concerned about the issues of fairness and inclusion, and reiterated calls to the party to allow only serious contenders vie for various offices.

“There was no discussion of the mode of elections. The president simply was laying out some broad principles that should govern the process; issues of fairness, inclusion…. of just letting people who mean well and who mean business to be afforded the fullness of opportunities to vie for the various offices. But I don’t think the president did specify, and the president won’t do that,” said Morka.

The party said nomination form would go for N70 million while the expression of interest form costs N30 million.