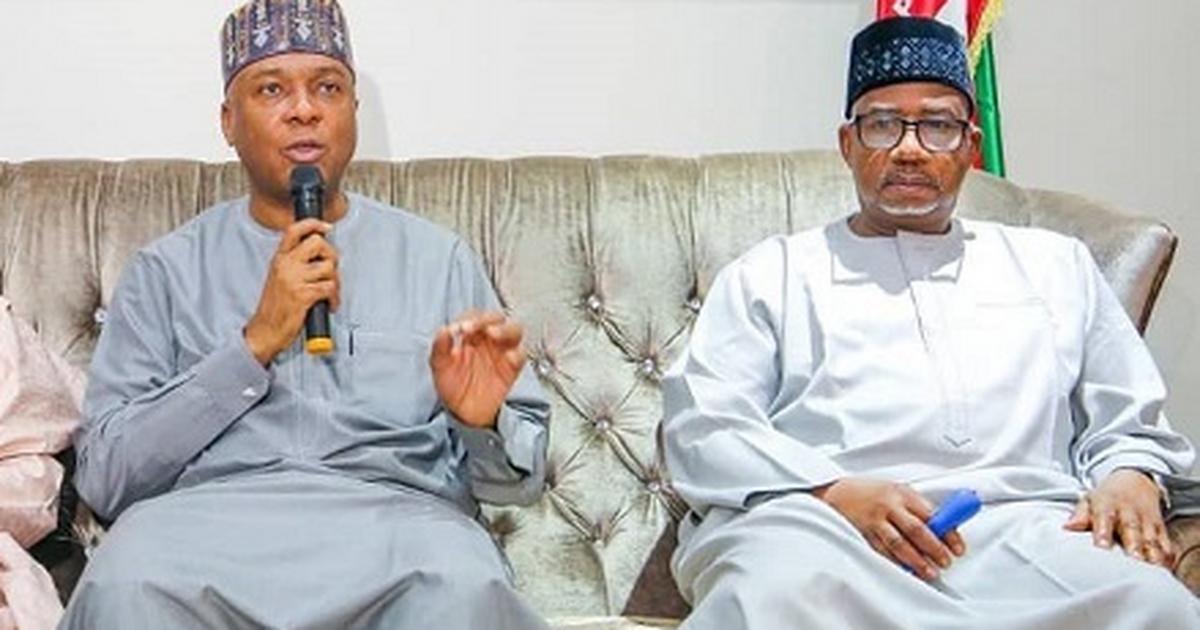 This decision comes after series of consultations by both Saraki and Mohammed, alongside Sokoto State Governor, Aminu Tambuwal and businessman, Mohammed Hayatudeen, to produce a consensus candidate for the region.

Their efforts led to the constitution of a committee headed by Prof Ango Abdullahi which was saddled with the responsibility to produce a northern candidate to vie for the PDP ticket.

According to Abdullahi, his committee submitted a report to the former Military President Ibrahim Babangida who accepted and approved it.

He also revealed that the process that threw up Saraki and Mohammed was a three-phase screening, adding that the exercise was thorough and fair.

The report of the committee sighted by Daily Trust, showed that Saraki and Mohammed were tie on 10 votes apiece, while Tambuwal trailed with three votes less, and Hayatudeen finished last with five votes to his name.

It was also gathered that one of the elders deferred his votes in order to continue consultations with traditional rulers and other major stakeholders.

Two members were said to have refrained from casting their second ballots bringing the total to 32 votes casted out of 36.

Commenting on the outcome, Abdullahi said, “In the end, resort was made to the historical antecedents of the PDP with regards to previous northern aspirations and the following conclusion was reached: a. That the North West has had the opportunity of contesting and even forming government in 2007.

“In 2011 a consensus was made among the four northern candidates, Which North East got the slot but lost at the primaries. In 2019, it got the slot again though the party could not form the government. c. The North Central has not had a single opportunity to get the PDP ticket since the inception of the current fourth republic

He also stated that the two chosen aspirants would collaborate to decide on which of them would be the eventual candidate.

“For the purpose of this exercise, it is hereby resolved that Governor Bala Mohammed from the North-East and former Senate President Bukola Saraki from the North-Central be presented as the northern consensus candidates for the moment.

“The successful aspirants are hereby urged to work together to make allowance for further consultations to foster understanding among themselves and the PDP community to ensure a rancour-free primaries in which all eligible candidates would be free to exercise their right.”