Skip to content
A. Doris Ehujuo 12 months ago 1 min read 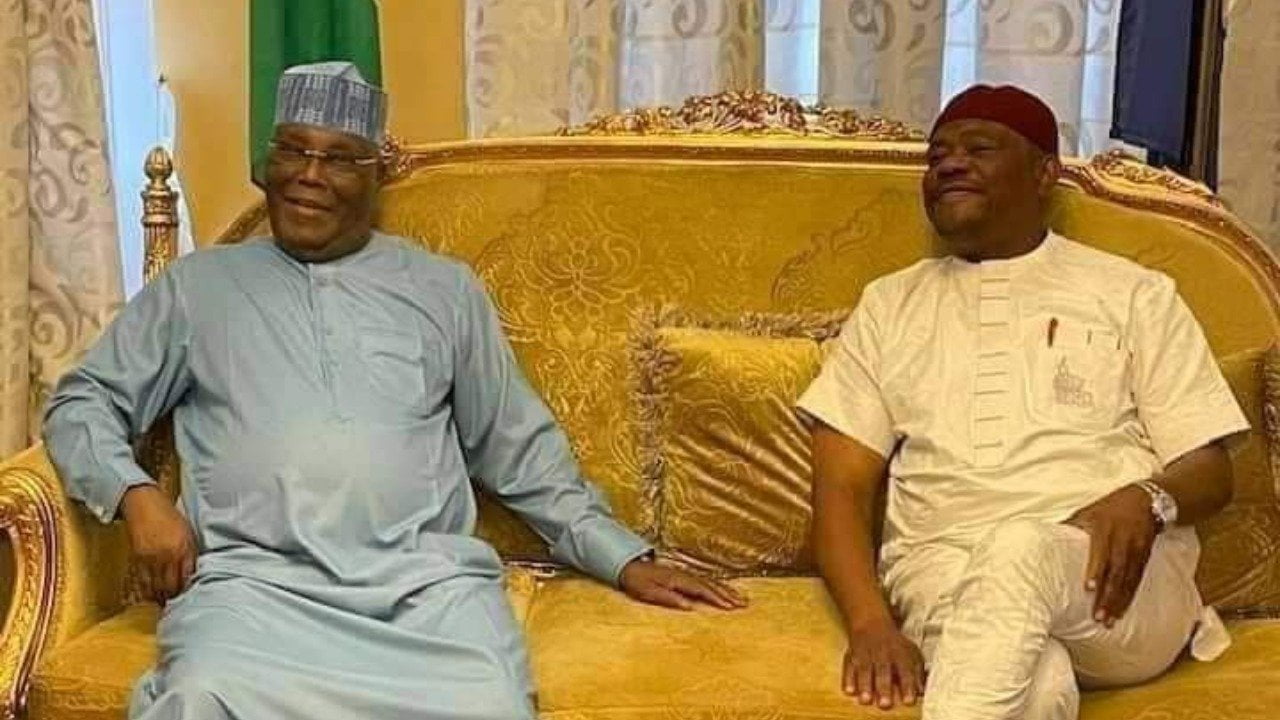 Governor Nyesom Wike of Rivers State has reacted to insinuations of Atiku Abubakar, former Vice President running for presidency in 2023.

Wike said he was not aware of Atiku running for presidency because the Peoples Democratic Party, PDP, is yet to zone the presidency.

It’s widely believed that Atiku is nursing a 2023 presidential election.

The former PDP presidential candidate is yet to make such an intention known.

However, Wike, while appearing on the Africa Independent Television’s Programme, Focus Nigeria, in Port Harcourt on Friday, said: “I’m not aware of Atiku’s move because the PDP has not yet zoned the presidency.”

Wike also noted that it was normal for a political party to experience internal crisis due to varying interests and elections.

He, however, applauded governors for coming together to speak against squabbles and seek how to end the differences within the party.

“I use to be afraid of possibility of an implosion and that could have been the end of the party. But what I saw on Monday gave me a lot of confidence for the first time.

“I have never seen that happen, the way the governors came together and spoke in a convivial manner with no dissenting view. I was impressed,” he said.