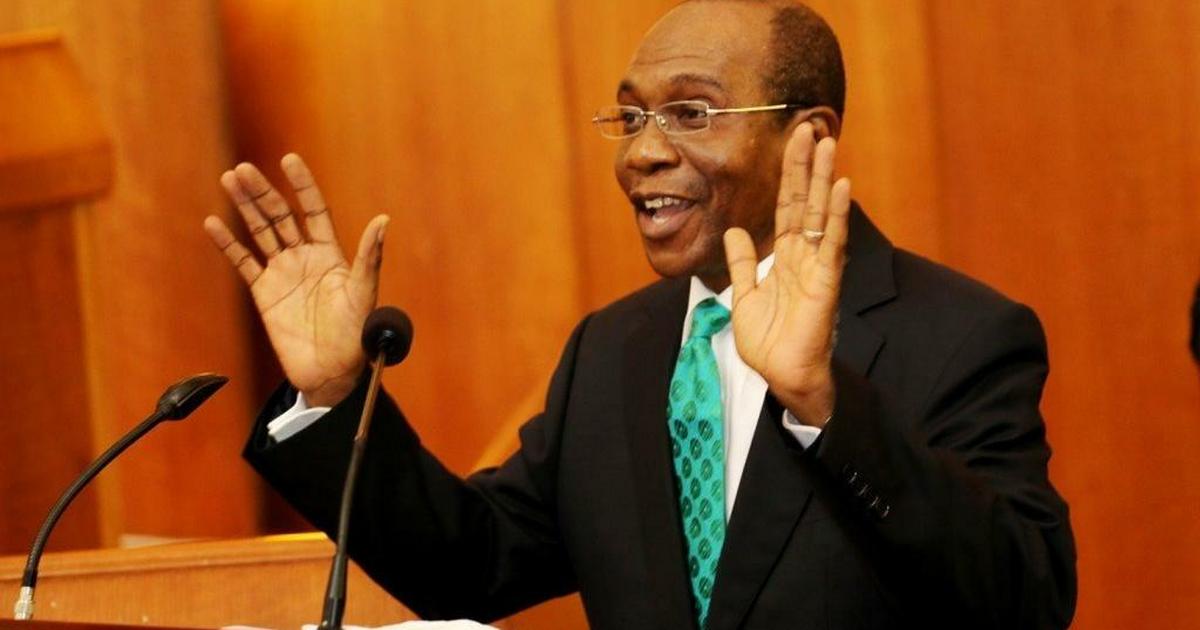 According to Fapohunda, a vote for Emefiele will be a vote for the consolidation of the programmes and policies of the present administration.

“We won’t leave the activities of the country in the hands of politicians that will destroy what the present administration has done.

“If you follow Emefiele’s activities as the CBN governor, you will see that there is nobody in this government that has supported the programmes of President Muhammadu Buhari more than Emefiele,” he observed.

He said that the support could be seen in the agricultural policies the CBN boss brought which had helped in diversifying the Nigerian economy.

“We have seen various and remarkable interventions in the agriculture sector.

“He has supported the women and youth. All the progress Buhari has achieved in terms of infrastructural development is attributed to the CBN governor.

“On infrastructure, there is now train from Abuja to Kaduna, Ibadan to Lagos. The second Niger Bridge is 95 per cent completed as a result of the monitoring policy of the CBN,” he said.

Also speaking, a co-convener of the group, Mr Akin Osomo, called on Nigerians to give their support to Emefiele, saying that “Nigerians cannot be doing the same thing and expect different results.

“We must persuade this man. We want him to answer the call. For the love we have for our country, we need to do something different.

“We must try someone who has performed both in public and the private sector. Emefiele should answer the call,” Osomo said.

The Director of Mobilisation of the group, Mrs Angela Ajufor, urged women to come out and “be confident to run for public offices, saying that as a group, they would support women to serve public offices.”