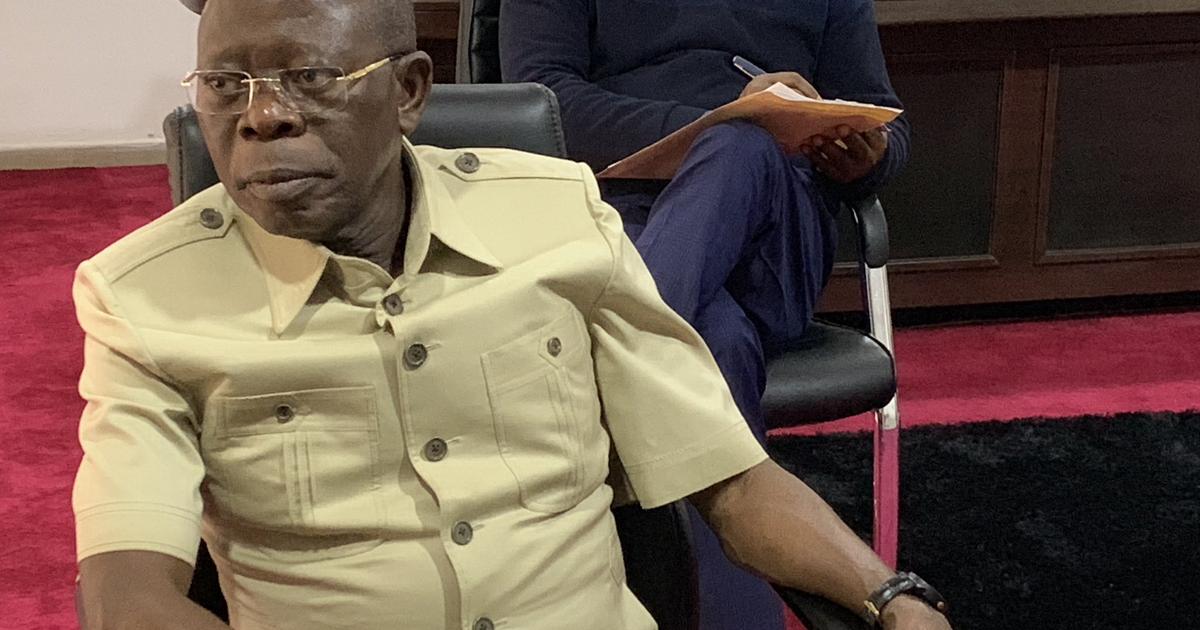 The group said it voluntarily decided to support the former governor because of his capacity and the fact that he would make a difference in the polity and governance of the country.

According to the alliance, it never supported Oshiomhole’s senatorial ambition because it wanted him to contest for a higher office such as the President.

“We have always known the capacity and ability of our comrade and hence our decision to support his ambition for higher office and not the senatorial ambition.

“Oshiomhole’s pedigree as a former labour leader, governor and former national chairman of the All Progressives Congress (APC), has adequately prepared him for the task of restructuring the change.

“Indeed, the country is in dire need of a change in insecurity, social-political setting, economy and the general wellbeing of the people.

“Of course, we have other capable people aspiring for the same position but Oshiomhole’s antecedents stand him out.

“If his performance as governor of Edo doesn’t say anything about him then I wonder who else is better positioned to occupy the number one political sit in the country,” the group stated.

According to Owan and Akoko-Edo Alliance, Oshiomhole had proved in all offices he held, that the challenges in the country were surmountable.

“That is only if we have leaders that are committed, dedicated and good managers of human and material resources.

“These were the things that guided his (Oshiomhole) achievements in office as governor of Edo and also other endeavours where he excelled.

“Oshiomhole’s popularity has not waned since leaving office unceremoniously as national chairman of the APC.

“He is also a detribalised Nigerian whose friendship cut across every part of the country”, the socio-political group added.