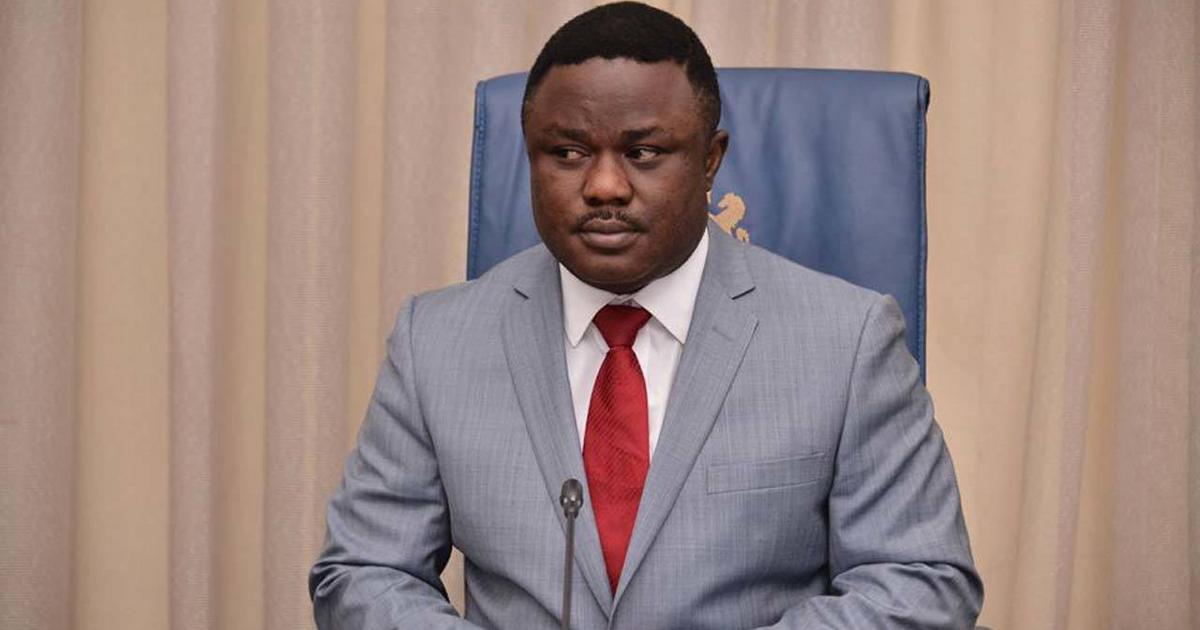 He also declared to rally behind former President Goodluck Jonathan if he (Jonathan) emerges the APC’s Presidential flag bearer ahead of next year’s election.

Ayade disclosed this to State House Correspondents shortly after his meeting with the President at Aso Rock Villa.

Going forward, he said, he would kick off consultations over his presidential bid.

Ayade said he had profound respect for the former president and would not mind supporting him if the APC offered him the Presidential ticket.

Ayade added that his conversations with the President is to seek counsel as he prepares for next month’s primary elections.

He, however, clarified that he did not expressly tell the President of his desire to succeed him but only asked for nod to begin holding consultations.

He said the President gave him the approval to begin consultations.