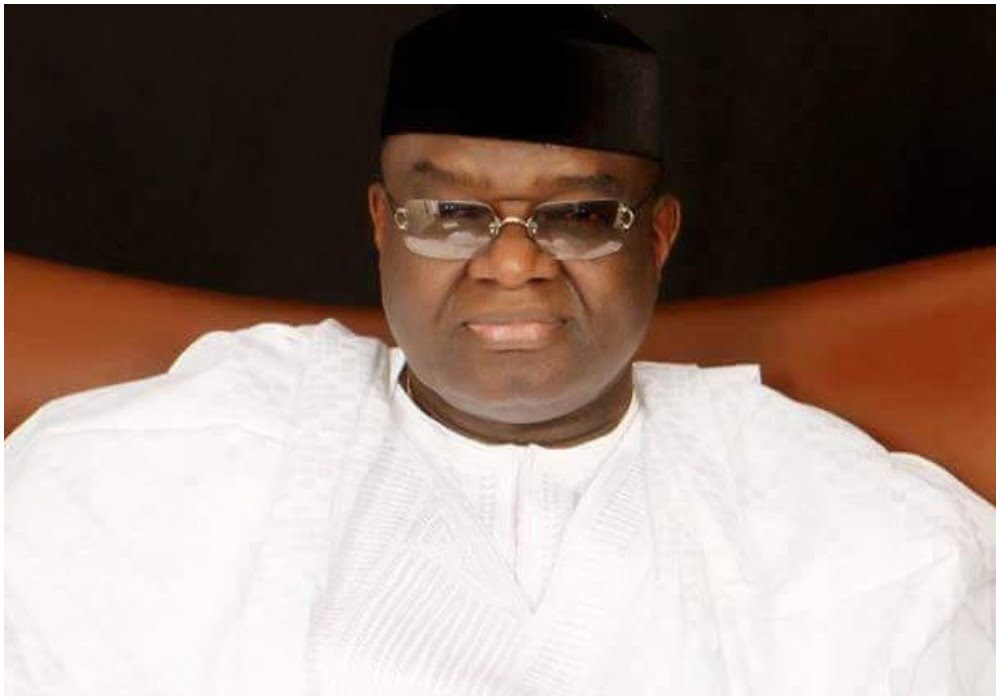 Ehigie Uzamere, an ally of former Vice President Atiku Abubakar, has lambasted Governor Bala Mohammed’s camp amid a face-off over the 2023 presidential race.

Udenta called Uzamere “a meddlesome interloper who peddles political dirt as a way of life” and threatened to dress him down.

“This will be our last restrained response to his unprovoked attack. Next time, we will remove our gloves and go bare-knuckles with such unsavory individuals”, he noted.

In a rejoinder Friday night, the former lawmaker said he was “waiting for the fight” Udenta warned of.

“If we do not want to attack any of us in public, we shouldn’t start it at all. I do not know what Gov. Bala Mohammed was thinking of, when he attempted his failed ridicule of Alhaji Atiku Abubakar.

“The simple question of whether he would step down for Alhaji Atiku Abubakar or not, could have elicited a more decent response like: “We haven’t reached that bridge yet. We’ll cross it when we get there.”

Mohammed had asked the former VP to step down for him because he was more prepared and has goodwill across Nigeria.

Uzamere said after reading Udenta’s “convoluted reasons for working for the Bauchi helmsman, he deduced “a man out to make money”.

“If actually Udenta is a Professor, he ought to know better than to egg on a man on bail from EFCC, to dream of running for president of our country. Nigerians should hold people like Udenta responsible for the decline in the quality of our democracy.

“I stand on my reaction to Bala Mohammed’s attempted affront. Being a fellow Senator of the 6th Senate, I can relate in some ways with him and a direct response from him, rather than a response from a professor I’m yet to quantify his level of decent reasoning.

“I also doubt if Bala Mohammed was privy to Udenta’s reply, as he could not counter any of my assertions, neither did he address them, but rather chose personal attack.

“If Udenta can refer to Bala Mohammed as a consensus candidate of the North, even when the same North has come out to debunk whatever was written and made public by distinguished Professor Ango Abdullahi, it reveals his level of sycophancy and deceit.

“Why lead someone on, if not to defraud him? My little research on him shows he’s an opportunist. Udenta with all the political prowess he has ascribed to himself, should have been running for office and not chasing crumbs.

“At his age, experiences and betrayals he ascribed to himself dating as far back as the MKO Abiola era presidential politics, Udenta should have done better for himself, rather than massaging his greed all the time.

“And Udenta claimed to be a journalist. I am surprised he did not consider the role of journalists as the conscience of the people, in throwing his weight behind a man who publicly supported marauding undocumented Fulani terrorists that have tormented the South East and the rest of the country.

“How posterity would judge him should be his main preoccupation as a journalist, if he has a conscience. Apparently, Udenta is a man Friday, ready to be hired by the gullible that fall for his doubtful credentials.”, Uzamere added.