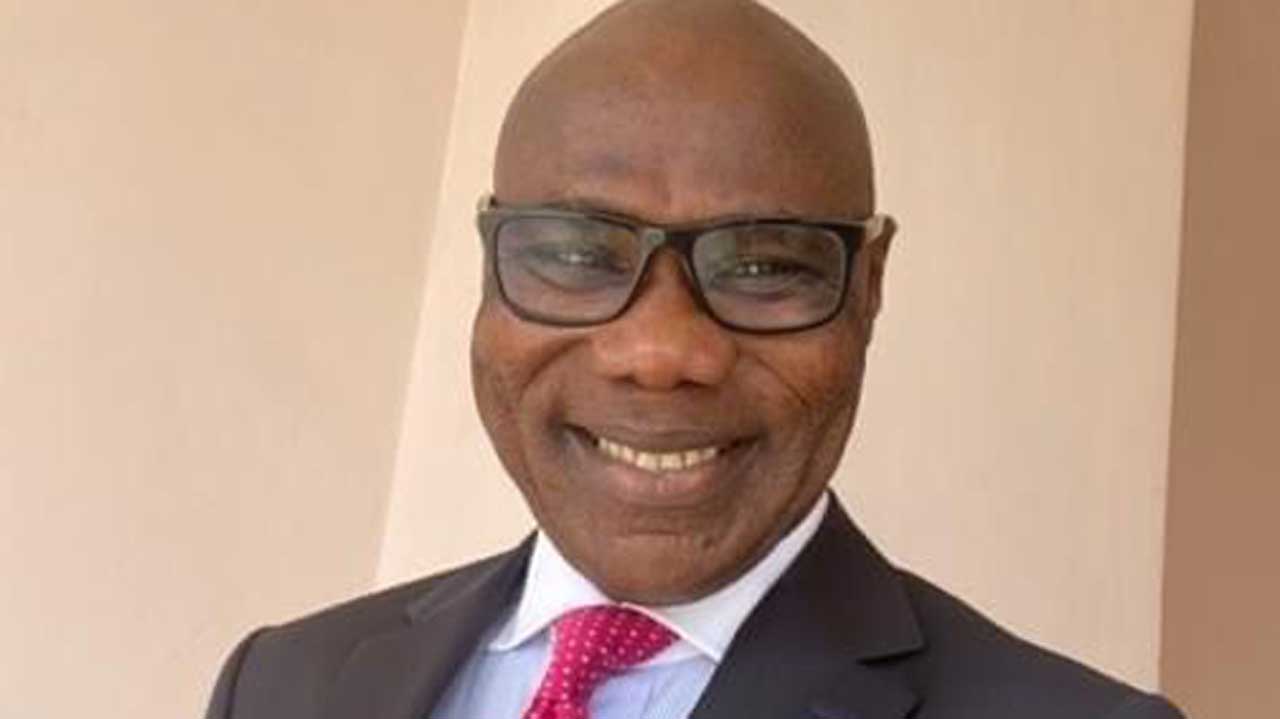 The Peoples Democratic Party (PDP) has released the timetable and schedule of activities for the 2023 general elections.

The party pegged the presidential and governorship Expression of Interest and Nomination Forms at N40 million and N21 million, respectively.

PDP Publicity scribe also disclosed that the party approved the establishment of a 37-member Zoning Committee, adding that “the committee shall submit report in two weeks”.

He stated “NEC approved the timetable and schedule of activities of the PDP for the 2023 general elections”.

He also disclosed that NEC approved a 50% reduction in nomination fees for youths aged 25 to 30, for various elective positions.

“The following amounts for the Forms were approved by NEC:

“Zoning: NEC also approved the establishment of a 37-member Zoning Committee to make recommendations for the zoning of various elective positions for the 2023 general elections.”