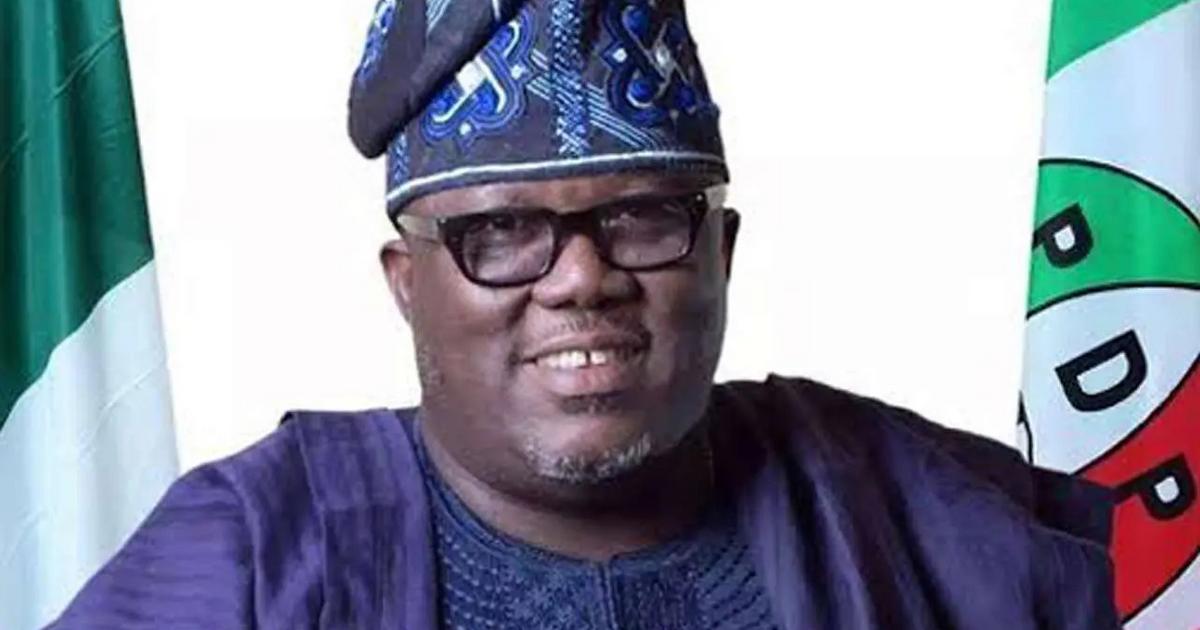 He said that lack of structure at the grassroots and candidate imposition had resulted in the failure of the party in previous elections.

According to him, the Feb. 27 Elective State Congress of the party remains a watershed for the party to recruit executive members bent on nothing but winning elections in the state.

“After serving as chairman in Lagos state, I can categorically say that disunity is not the problem of PDP winning election in the state but non existence of structures at the grassroots level, which has now been created in the last state congress.

“The structure is already on ground to win election. We are working now. We are galvanising people and everybody has to be onboard,” Doherty said.

He said that imposition and selection had been the major setback for PDP, adding that they always created divisions and disunity in the party.

“Those of us that have been in the party for over two decades, decided to come together and change the narrative because we cannot be doing the same thing, getting a particular result and believe that if we continue doing the same way, we will get a different result,” Doherty said.

According to him, the last ward, local and state congresses of the party revealed the voices of the majority of the party members, and the way forward for the party.

He said that those casting aspersions on the outcome of the congress because consensus failed to work, did not want the progress of the party.

“There was consensus, but no harmonisation and consultation, hence the call for elective congress which produced the new executive,” he said.

The former chairman said the new executive would do everything possible to reconcile with whoever was aggrieved by the outcome of the congress, adding that the new Chairman, Mr Philip Aivoji, had commenced reconciliation process.

Expressing confidence in the Aivoji-led executive, Doherty, who is eying the governorship ticket of the party, said that the new executive had started galvanising people at the grassroots to win elections for the party.

“Now, they are thinking ‘win’, and nothing in their head than ‘win’. This is a sacrifice we have to make to build. Now, we have goal getters and result-oriented excos,” he said.

Doherty said that Aivoji has the credentials, capacity, competence and network to rebuild the party as a former party zonal officer, former commissioner and council chairman.

NAN reports that some party leaders condemned the outcome of the state congress over imbalance and lack of level playing field for all contestants, and called for a new state congress.