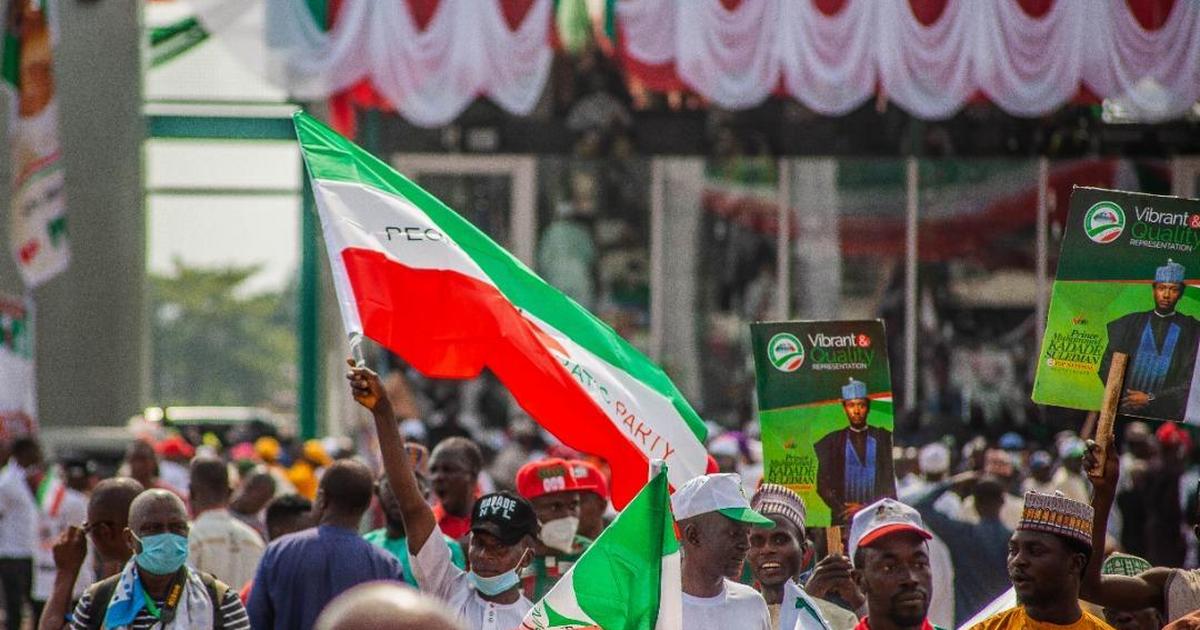 He said that the local government returning officers sent from the National Secretariat of the PDP arrived in the state late and moved down to the various LGAs for the conduct of the exercise.

“Officials from the national party secretariat who came for the conduct of the three-man delegate congress arrived the state an hour or two ago.

“They briefed the party members who were at the party secretariat to receive them where they displayed the result sheets and materials for conduct of the exercise before leaving for the respective LGAs.

“The exercise is ongoing as I brief you now; it is our wish that may be in few hours from now they must have concluded and returned the outcome to the party’s national secretariat,” Nwoba said.

He dismissed alleged conduct of parallel ward congresses in the state, adding that the party was ‘one big family.’

He said that the officials who came to conduct the exercise were duly accredited by the national leadership before coming to Ebonyi.

He said: ” I’m not aware that anybody distributed any material that is different from the one that was just displayed a few hours ago; so, if anybody is in possession of material before now, I may not be aware.

“But, the ones who came and displayed the materials they came with are the authentic ones and each of the 13 returning officers came with result sheets for an LGA of coverage.”

He added that the 13 returning officers interfaced with the five-man state ad hoc Electoral Committee before departing to their respective LGAs, adding that the party was confident that all officials involved in the exercise were working to achieve resounding success.