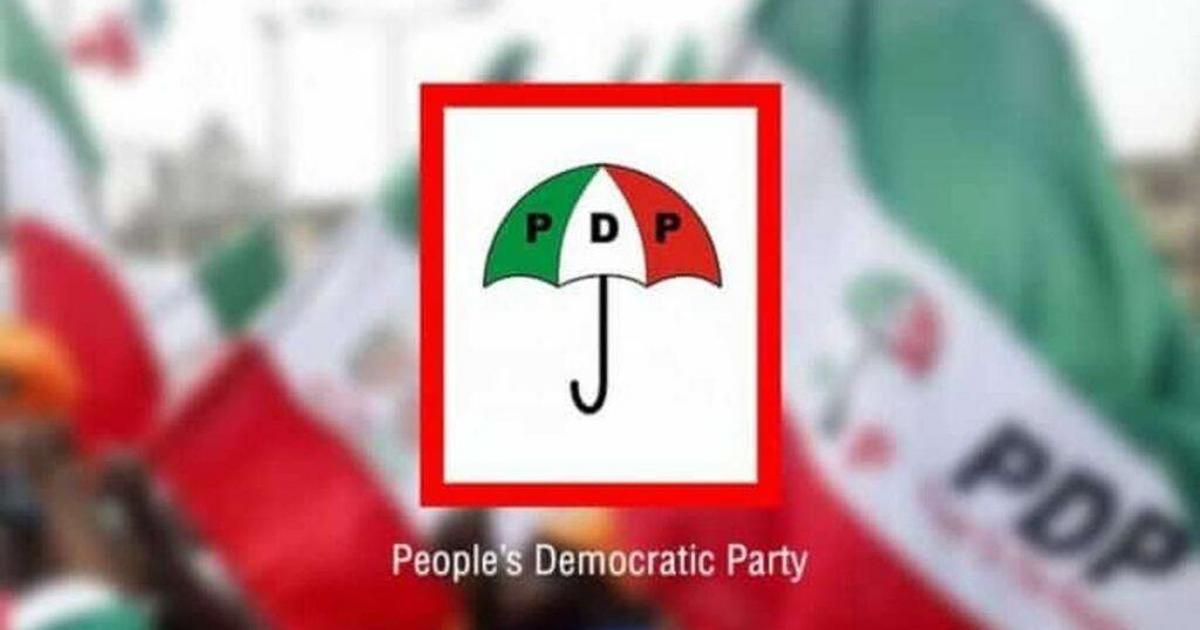 Garba said that the Committee, to be chaired by him, was saddled with the responsibility to explore all discussions and submissions made by the presidential aspirants to the forum and their past records for onward recommendations.

He said that the committee was also expected to further liaise with the presidential aspirants and the PDP leadership to ensure credible and successful presidential primaries as well as victory in 2023 general elections.

“We have received submissions and interactions with most of the presidential aspirants.

“The forum decided to form this committee so that we can further check and see their capacity, credibility and make recommendation to larger General Assembly of the forum.

“This is for us to take a decision on behalf of all of us on which candidate can we unanimously support so that we can ensure successful conduct in the primaries and in the general election.

“We don’t want our forum members to go and vote randomly. We want to have a block vote for a particular candidate whom we agree, have the capacity and credibility to win the general elections for the nation,” Garba said.

He said that the forum also commended the party’s leadership under the leadership of Sen. Iyorchia Ayu.

He called on all PDP members and the leadership at all level to remain committed and dedicated to the golden ideals of the party to achieve success at all levels in the 2023 general elections.

“Whatever the party resolves is binding on us, we are not to determined or to decide for the party.

“So, we are not here to decide for the PDP, but as far as this forum is concerned, we are looking at larger country, Nigeria.”