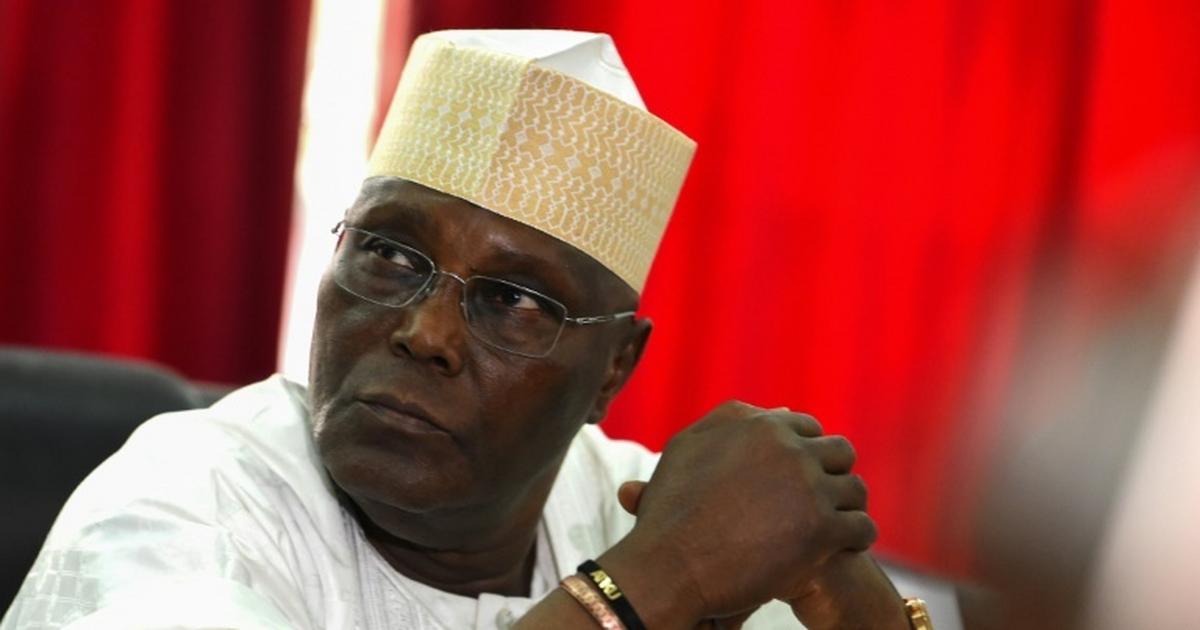 In a statement on Sunday, January 23, 2022, a PDP chieftain, Kassim Afegbua, said Atiku should not make himself a perpetual presidential aspirant.

Atiku has been contesting for president since 1992.

It’s also been rumored that Atiku may join the 2023 presidential race, but the former VP has not formally declared his interest in the upcoming election.

However, Afegbua in his statement believes it would be immoral for Atiku to contest again, saying the ‘general feeling and mood in the country supports a younger Nigerian from the south.’

Afegbua said Atiku has attained the retirement age, adding that the former VP after losing the 2019 presidential election abandoned his party members in Nigeria and sought refuge in Dubai.

The statement reads in part: “With the abysmal performance of President Muhammadu Buhari on account of age, incompetence and lack of capacity and political will to take deliberate and sustained action to bail out the country from all manner of challenges, it will be immoral for Alhaji Atiku Abubakar to continue to express interest in seeking election in the 2023 presidential election having attained the retirement age.

“He cannot assume the role of a perpetual candidate or professional aspirant year in, year out, of the party as though the party was established for him alone. It defeats all sense of logic for such an old man to attempt another round of political contestation at a time the general feeling and mood in the country supports a younger Nigerian from the southern extraction of the country.

“For me, Alhaji Atiku Abubakar should quit his quest for presidency and support a southern Nigerian candidate in the spirit of fairness, equity and justice, that will assuage the feelings of stakeholders from the southern part of Nigeria. It will be against the run of play and natural justice for any aspirant of Northern extraction to show interest in the 2023 presidential election within the Peoples’ Democratic Party threshold. It will offend national sentiments, emotions and logic for anyone from the North to show such interest given our diversities and hetereogenous political configurations.

“After the 2019 presidential election, Alhaji Atiku Abubakar abandoned all of us in Nigeria and sought refuge in far away Dubai, thus exposing us to the intimidations, harassment and threats posed by the desperate APC’s power oligarchs. It was a case of a general abandoning his troops in the battlefield. Rather than draw strength from his presence, his absence exposed us to all manner of challenges.”

Afegbua, who was the spokesperson of the Atiku Abubakar Presidential Campaign Organisation during the 2019 elections said the promoters of the former VP know in their hearts that the project is dead on arrival.