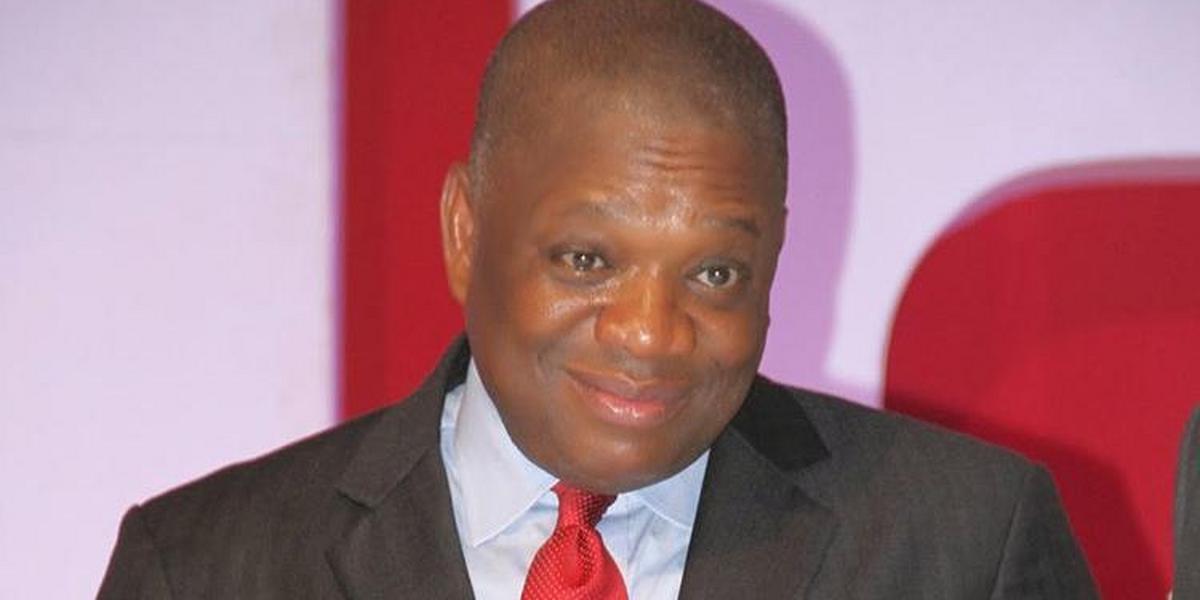 Kalu, in a statement he issued on Thursday in Abuja, stressed that “Presidential, National Assembly, Governorship and State House of Assembly elections could be taken care of on same day, rather than having staggered dates.’’

According to him, conducting the 2023 elections same day will minimise cost, provide the electorate opportunity to vote their genuine choice of candidates and protect their votes.

Kalu also cited United States, Ghana and Sierra Leone as countries indulging in same day election, adding that it would not be out of place for Nigeria to do same.

”INEC should conduct the 2023 elections same day as staggered elections are unnecessarily expensive.

“The conduct of the elections in different days give room for rigging, thuggery and several vices.

”It also puts the lives of the voters and INEC officials on intense danger.

“When elections are conducted on the same day, popular candidates will emerge because everyone will be busy in their polling units and zones, unlike different days, the cost of running two days elections will also be reduced.

“To deepen our democracy, we need to get the elections right, when leaders with genuine interests of the people are voted into power, they will provide exceptional leadership and infrastructure to their people,” Kalu said.