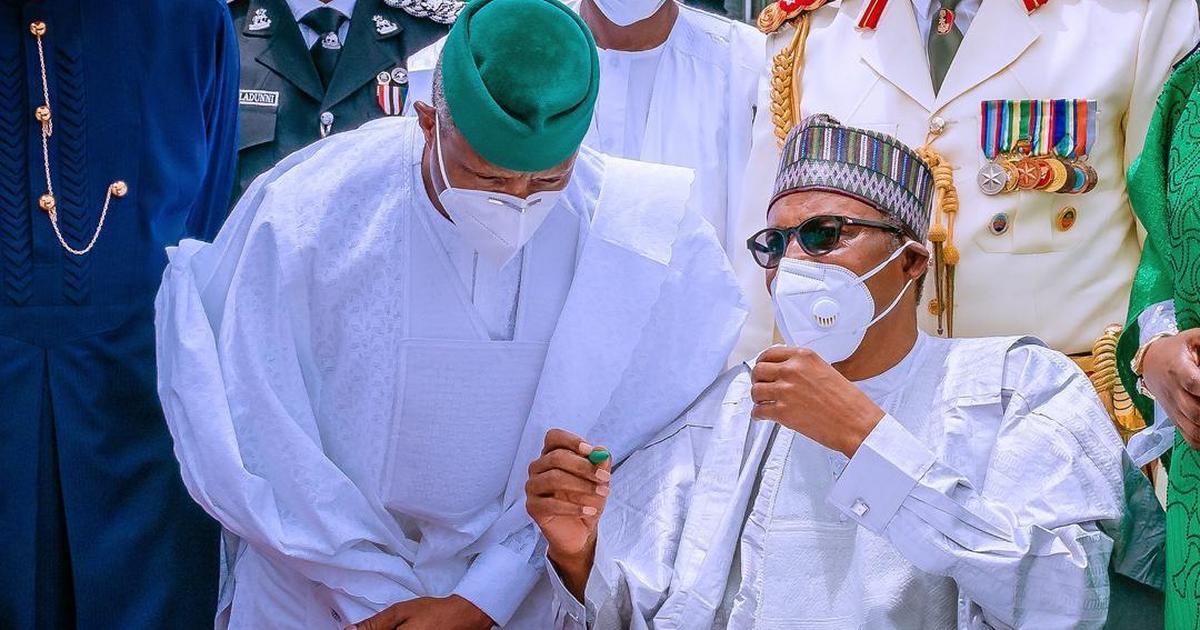 Osinbajo made this disclosure during his consultation with Oyo All Progressives Congress (APC) delegates in Ibadan on Friday, April 22, 2023.

Pulse had reported that the Vice President had visited Ibadan to pay homage to the Olubadan of Ibadanland, Dr. Sen. Lekan Balogun Ali-Iwo, Okunmade II and met with the delegates.

Recall that Osinbajo had declared to contest the 2023 presidential election on the platform of the APC on Monday, April 14, 2022.

Speaking to the party members in Ibadan, the Vice President said everything he learnt as Buhari’s deputy, acting President had prepared him for the top job.

He said, “I have served in the Federal Government of Nigeria for the past seven years. And I have been involved because the president considered it the right thing to do.

“In his own generosity and his openness, he gave me every opportunity to serve, including very sensitive international assignments.

“As you know, I also acted as president during certain periods when the president was away on medical vacation.

“You are the type we need in Nigeria as our President. Delegates in Oyo state are here listening to you. I believe they will work for you and do your bidding”, he said.

This marks the beginning of his second round of nationwide consultation ahead of the presidential primary of the APC slated for June 1, 2022, where he is expected to meet with even more stakeholders and delegates in all the local governments across the country.