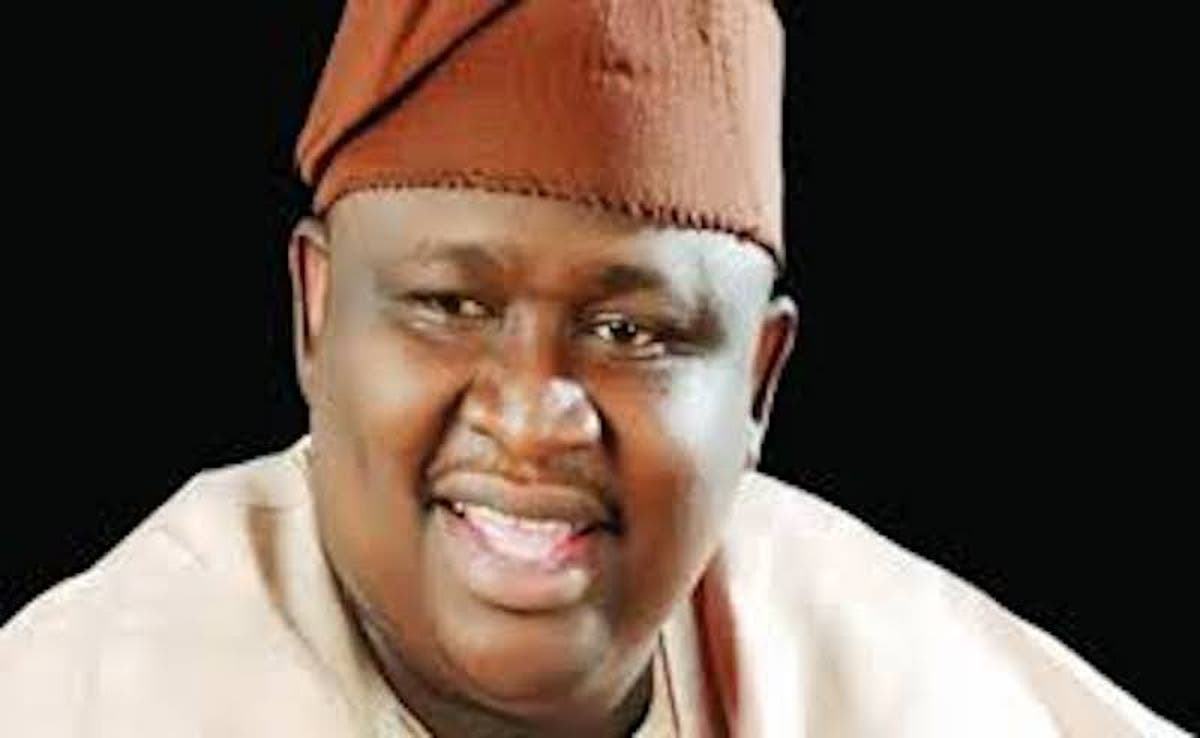 Sen. Olamilekan Adeola (APC-Lagos West) says money will not determine who wins the All Progressives Congress (APC) ticket at its primaries.

Adeola, Ogun West senatorial aspirant, spoke in Ilaro on Thursday during the election of party delegates that will represent Ward 1, where he belongs.

The Senator said that the agenda, programmes and manifesto of aspirants would determine the eventual winners at the primaries and not the amount of money spent to canvass vote.

According to him, the electorate are now wise and once they make their decision, no one will change it.

“Money will not decide who wins primaries in APC, what is paramount now is that at least everyone has seen those jostling for one position or the other, we have gone round.

”Everyone has gone to each local government to meet with the executives, the leaders of the party to sell their programmes, agenda, manifestos and everything that he or she is capable of doing,” he said.

The Senator said that the same thing was applicable to those jostling for Senate, House of Representatives and the Assembly seat.

”We have sold our ideas on what we are capable of doing, so I believe the people will decide,” he said.

Adeola also said that people should not see politics as a do-or-die affair, but that the electorate should be allowed to take the final decision through their votes.