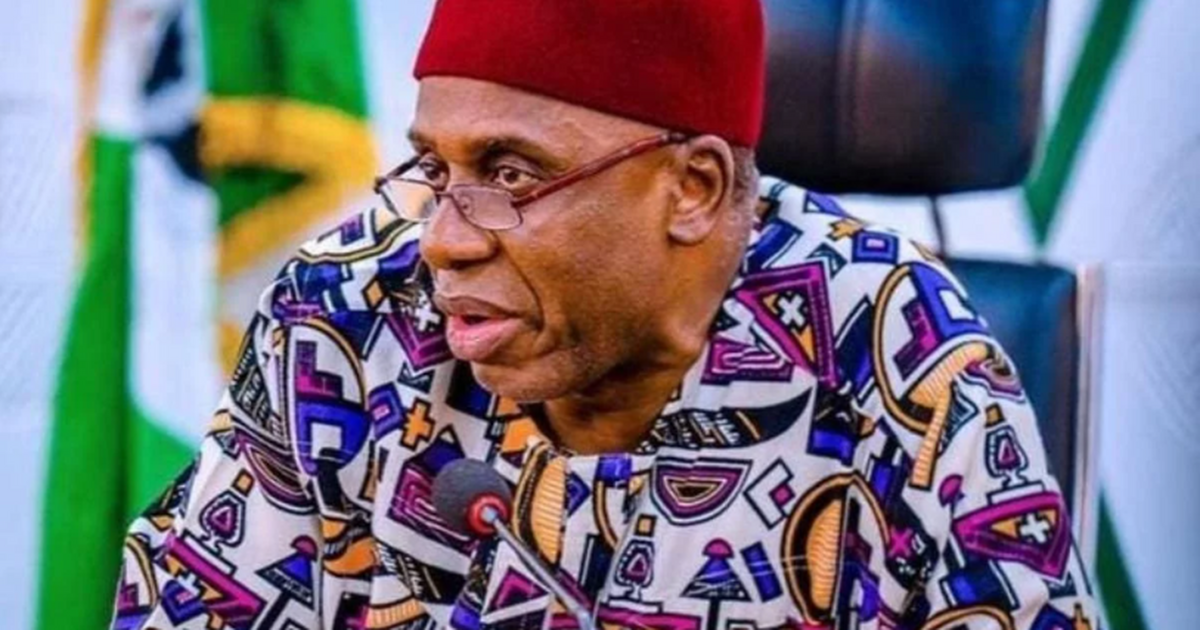 The Minister of Transportation indicated that in his bid to become the President of Nigeria, which he is thoroughly qualified for, he was neither desperate nor disloyal.

The two terms governor of Rivers said it was sad that many politicians did not understand the concept of loyalty.

“Loyalty is not when you are not chosen, you become disloyal, loyalty means you follow the man that leads you, that you have surrendered to his leadership.

”If you don’t follow, it means you are not loyal, you are only benefitting from the man politically and economically. The day he’s not able to give you that economic reality, is the day you become disloyal.

According to him, the opportunity will be given to everybody and all will run this presidential election.

”If the Party and President chooses anybody, I will support the person, if the party chooses me, I will be glad and say thank God,” Amaechi said.

On his part, Chairman of the APC in Rivers State, Emeka Beke, assured Amaechi of the party’s support and votes in the presidential primaries.

“This is because all of us seated here today from Rivers State have benefitted from you, from your leadership and this is the time to pay you back. We will stand with you.

“Let me use this opportunity to thank our brothers from other states, who have stood by our leader, Amaechi, I thank all of you. God Almighty will stand with you as you have chosen to stand by him.

“But one thing I will tell you is that our leader is a man of one word. When he says yes, his yes is yes, when he says no, his no is no, and I know that he’s a man that will not forget all of you that stood by him.

Amaechi also visited the Paramount ruler of Rebisi Kingdom in Port Harcourt, Eze Victor Woluchem, who expressed delight over his decision to run for the office of President in 2023.

While welcoming Amaechi, Woluchem commended his developmental strides in the state and the country at large.

“Your Excellency, Rivers State loves you for a reason. Your developmental projects has impacted and continues to impact our people and are all over the State for people to see.”

“I might not be able to enumerate all that you have done for this country.

”Nationally, as Minister of Transportation, you have put Nigeria on the map as a country with modern railway system, with modern Seaport and facilities to enhance our waterways and the industrialisation that comes with it.

“Indeed the history of this state will be incomplete without the mention of your name. Nigerians are excited over the likely possibility of a Rotimi Amaechi Presidency.

”You are indeed a champion among equals, therefore, there is no doubt that you are the right person to take over the mantle of the leadership of this great nation come 2023,” paramount ruler said.