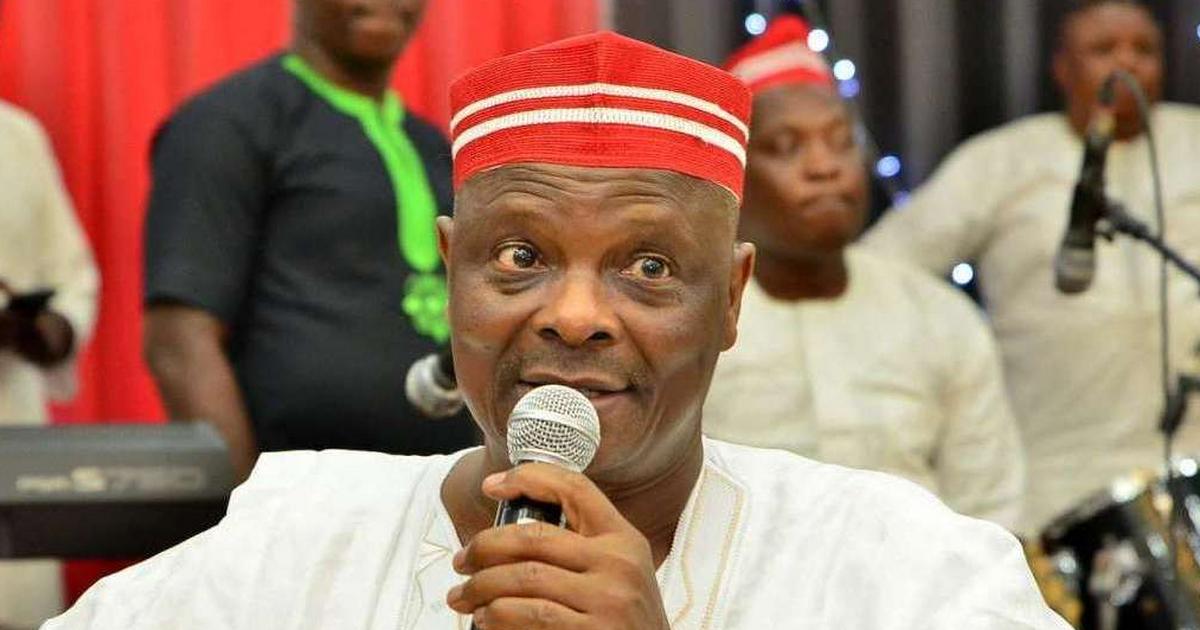 He stated Kwankwaso had met with the leadership of the party to discuss the party and Kwankwaso’s 2023 presidential aspirations.

“Nigerians are getting set for the general election and we are meeting to reposition the party, and the frontiers are opening, a lot of Nigerians are coming in and there is a need for us to adjust and accommodate the interests that are coming in,” Major said.

“These are the very crucial decisions that we are about to take and it is going to midwife a national convention which will hold within the next 30 days. We have read Nigerians speculating. The only thing I can tell you is that we are in deep talks with Kwankwaso, we have almost concluded. In the next few days, we will revert to Nigerians to tell them what understanding we have had with him (Kwankwaso), but I can assure you that he is on his way to NNPP.”

He also emphasised NNPP will not be given Kwankwaso an automatic ticket as the party will give the opportunity to all candidates following the restructuring of the party.

“The presidential ticket is not automatic. He (Kwankwaso) has told us that his moves towards coming into the party should not be seen as an attempt to take the ticket automatically, and we have encouraged other aspirants to come so that we can fully demonstrate the power of the rights of people.”

Reacting to Kwankwaso’s planned defection at the party’s presidential campaign meeting on Friday, Kano State Chairman of the Peoples Democratic Party, Shehu Sagagi, has recommended to the party’s leadership (i.e. Saraki) to exert all efforts in persuading Kwankwaso from defecting the PDP.

“Given Kwankwaso’s strong political structure, his exit from the PDP at this time would spell doom for the party. I am advising the PDP to have a dialogue with Kwankwaso because if they allow him to defect, it will not augur well for the PDP and its entirety.” Sagagi said.

Also commenting on speculations about his defection, Sagagi said he will not be following the steps of Kwankwaso to leave the PDP.