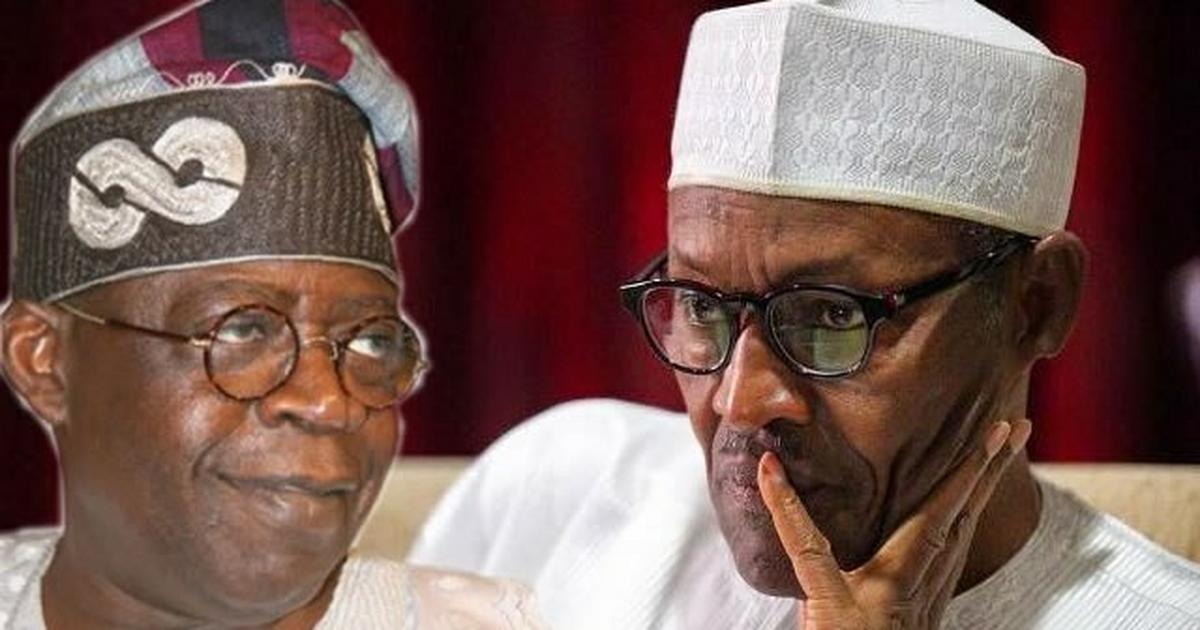 Ojudu made the vow in an interview with media entrepreneur, Chude Jideonwo, on Saturday, March 19, 2022.

The Presidential aide argued that Vice President, Yemi Osinbajo remains a better option than the All Progressives Congress’ National Leader.

When asked if he would change his position if Buhari throws his weight behind Tinubu, he said. “Never. Take that from me, write it down today, I will go back to the farm. If I don’t believe in you I will not work for/with you.”

However, Ojudu said he’s still waiting for the Vice President to declare his intention to run, adding that he’s supporting him because of his commitment to work and the Nigerian people.

“We are still waiting for Osinbajo to come and tell us if he is running. I personally will want him to do so, but he has not come out, so we will wait, and there is still time.

“If I support Osinbajo, he deserves to be supported… I see the way he works, day and night, committed, not asking for things for himself, committed to the people, committed to Nigeria and well educated.

“He can stand his anywhere in the world, comfortable with the young and the old, conformable with new technology and always coming out with solutions to problems. I mean, it doesn’t cost me anything to align with such a person.

“So, if I see somebody who has all of those attributes, I have the right to support that kind of person, so if Osinbajo declares tomorrow that he is running, I will have no apology I will support him, and I will work for him.”

While Tinubu remains the frontrunner aspirant in the APC, Osinbajo is still reticent on whether he would contest the ticket with his political benefactor.