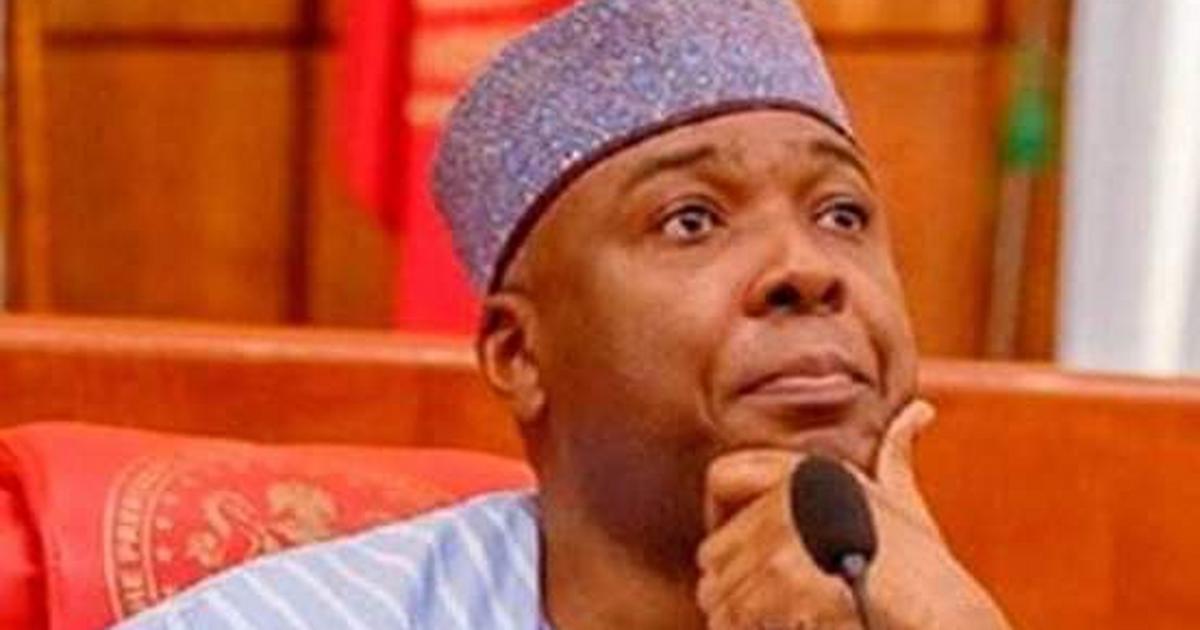 He said that the 2023 elections would be a turning point for the country; saying that Nigeria needed a president with understanding of the economy and that could sacrifice in rescuing Nigeria from its current challenges.

Saraki said that Nigeria needed a president with energy that could administer the country for 24-hours or more if the situation necessitated it.

According to him, his political career and antecedents have shown that he has capacity to be president of the country.

He recalled that he was able to transform Kwara positively when he was the governor of the state.

Saraki promised that he would replicate his achievements when he was a Senate President if voted as a president of the country.

Speaking at the event, Mr Fatai Adams, the state Chairman of PDP, said that the former Senate President during his tenure turned around the National Assembly.

Adams added that during Saraki’s term, he made the country proud and did not make legislature an appendage of the executive arm of government.

He described Saraki as a son of the state because his wife and mother are from the state.

According to him, Saraki’s antecedents speak volume, saying he is one of the best and a true and worthy ambassador of the country.

The PDP chairman said that, though he should not give the presidential aspirant a scorecard, the state would not let him down.

Also, Mr Earl Osaro, the Director General of Saraki Campaign Organisation, asked delegates of the party and people of the state to give Saraki good support.

Osaro said that Saraki was a good product to sell, considering his capacity and boldness.

He further said that Saraki was a bridge between the North and the South, Muslims and Christians that could rescue Nigeria from its current challenges.