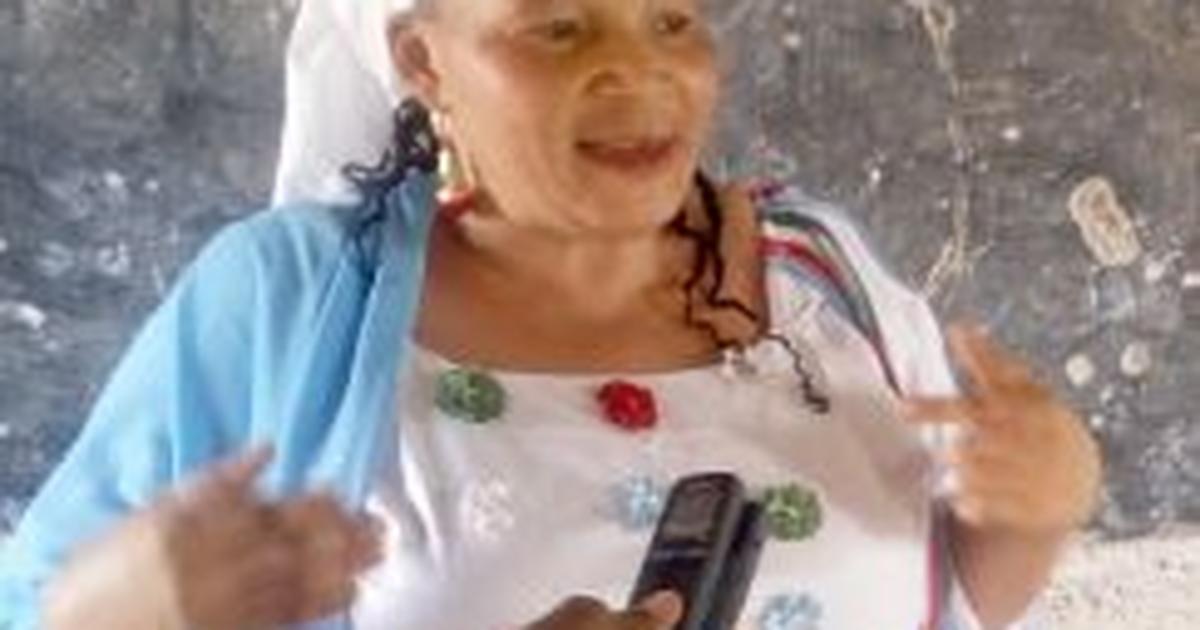 She said having more female lawmakers had led to legislation related to anti-discrimination, domestic violence, inheritance and child support.

“I was at the state assembly representing the same constituency and all of you would testify to my adequate representation.

“As the only female legislator then in the state assembly, my people were fully represented and got bills and motions that touched lives.

“I am before you to formally inform you of my interest to aspire for the Bogoro constituency in the state assembly in the 2023 general elections,” she said.

She explained that evidence was strong that as more women were elected, countries experienced higher standards of living.

On her part, Mrs Laraba Bukata, APC Woman Leader Dazara Ward, said empowering women in politics would encourage them to be involved in government.

“Women empowerment makes it easier for them to realise their political, civil, economic and social rights.” she said.

Bukata urged stakeholders to support her desire to aspire for the state assembly, saying women were very proud of her when she was in the assembly.

Mr Istiphanus Michael, Chairman APC Bogoro Local Government, gave the assurance that equal opportunities would be given to all aspirants.

He said the leadership of the party in Bogoro was always ready to listen to all party loyalists without fear or favour.

Meanwhile, the Village Head of Bogoro, Mr Nuhu Tafida, prayed for the aspirant and assures her of continued guidance and counseling.

He appealed to all aspirants to always have faith while carrying out their political campaigns.