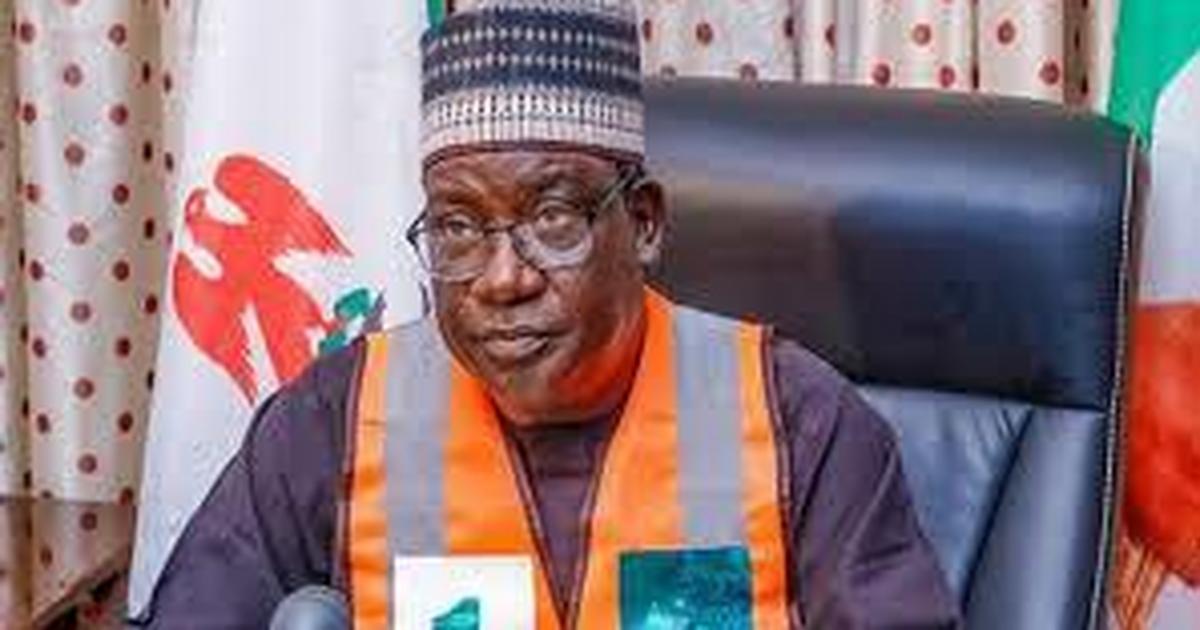 The statement was read by one of the 2023 governorship aspirant’s, Amos Gizo in a press briefing recently in Jos.

Gizo who spoke on behalf of the 18 aspirants also indicted a member of the House of Representative, Hon. Yusuf Gagdi, the Accountant General of the State, Mr. Cyril Tsenyil and the Deputy APC National Secretary, Mr. Festus Fuanter as collaborators in the alleged imposition of candidate.

However, the 18 aspirants who threatened to dump the party said the Governor’s act is against the APC’s Abuja procedure of electing a consensus candidate.

“We all believe this act of subverting democracy has the express approval of the Governor just to deny the people’s choice and foist an unpopular candidate that will cause misfortune to the party as their preferred candidate.

“If the State party leadership allows those eager on subverting our nascent democracy to thrive, it shall put the State Chapter into crisis and we the 18 aspirants have vowed and agreed to dump the party with our teaming supporters for any party of our choice.

“Before now, we have unanimously resolved that we shall present to the party a consensus candidate who has the quality to win at the general election against other parties’ candidates.

“We had equally resolved that all of us shall join the consensus candidate in his campaign and we shall contribute financially and otherwise to the success of APC in the State”, the aggrieved aspirants said.

Lalong has been the governor of the state since 2015. He was former Speaker of the Plateau State House of Assembly. He occupied the position for six years from 2000 and 2006.