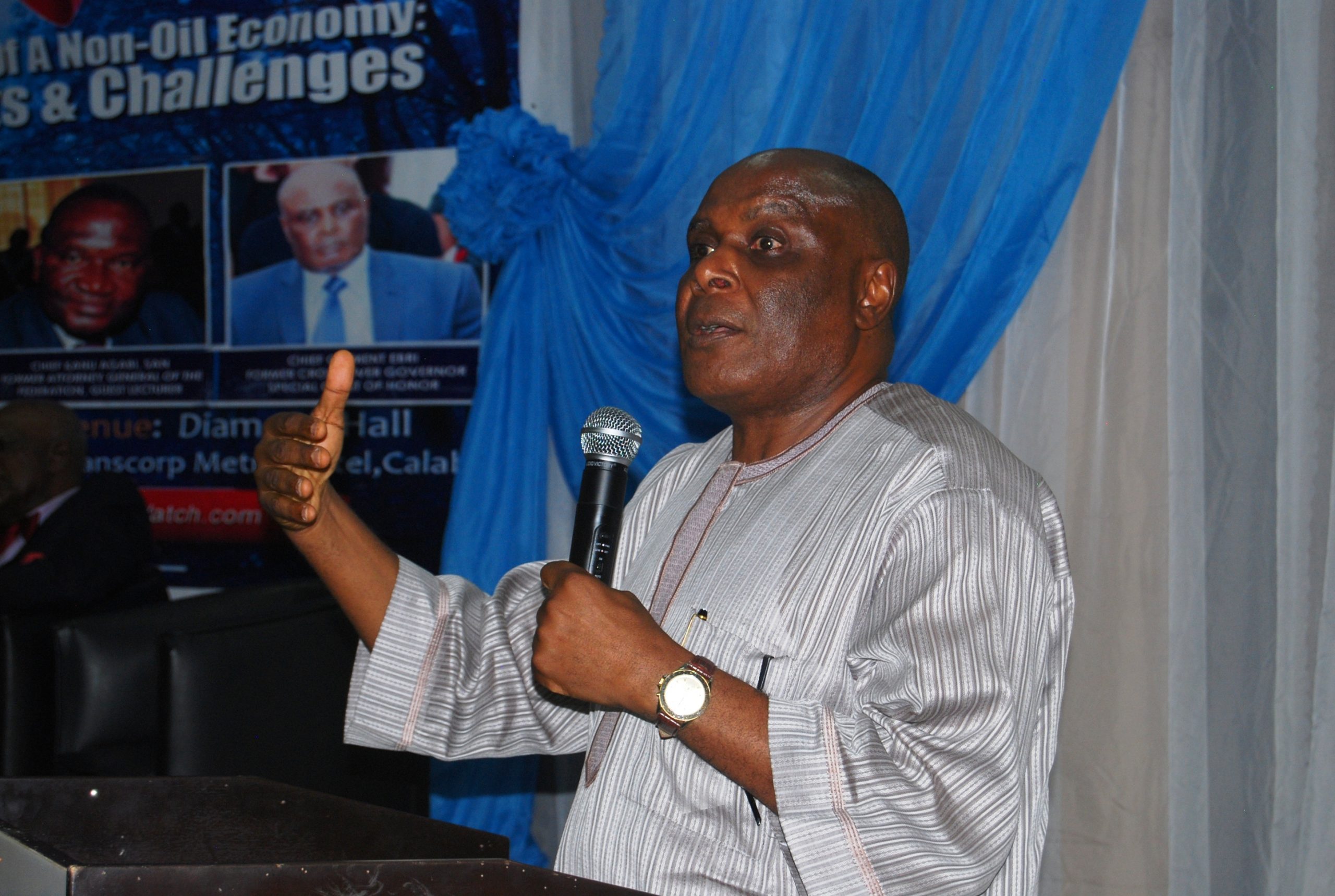 A former Governor of Cross Rivers State, Clement Ebri, has condemned the high cost of forms for Expression of Interest and Nomination for elective offices announced by the ruling All Progressives Congress (APC) ahead of the 2023 elections.

Ebri, in a statement on Thursday, said the outrageous cost of forms vitiates the principles upon which the party campaigned and was voted into power.

The former governor said true party men and women should be concerned that the APC, which was founded on the values and ideals of progressive philosophy would make pre-qualification for elective offices – at state and national level – the exclusive preserve of party members with either great personal wealth or that have unlimited access to other sources of funding.

Against this background, he urged the National Working Committee (NWC) of the party to rethink the party’s position on the matter, which is already generating a lot of debate and controversy from within and without the party.

Ebri stressed that some people might have argued that the reason for the exorbitant cost of nomination forms was simply to prune the number of contenders, or to delineate the pretenders from the contenders, but insisted that the argument was flawed.

Ebri was of the opinion that there were ample objective and progressive criteria such as: integrity, experience, character, political antecedents, empathy, intelligence, goodwill, etc, which could be employed to enable the emergence of genuinely qualified candidates.

He noted that for a party that is fighting corruption, therefore, the exorbitant cost of Expression of Interest and nomination forms raises a number of key questions, namely:

“(a) How are those presently in government able to legitimately raise the required funds to qualify for the party’s presidential ticket nomination for example?

“(b). If such candidates claim they are being sponsored by friends and backers, can those backers show evidence of their income via their income tax returns? ”

His words: “With reference to the recent announcement by the All Progressives Congress (APC) concerning the cost of Expression of Interest and Nomination forms for various elective positions, the APC owes it to itself and the teeming numbers of Nigerians who voted it into power for two consecutive terms, to remain a party of true progressives and a true Party of progressives.

“The current party position on the cost of forms for Expression of Interest and Nomination for elective offices appears to vitiate the very principles upon which the party campaigned and was voted into power.”

“The danger this poses to the party is that many prospective and otherwise eminently qualified office seekers that do not possess enormous personal wealth will in every practical sense, be precluded from seeking party nomination, regardless of the depth and breadth of their popular support.”

He said it was a known fact that personal wealth was not the yardstick of assessment that enabled President Muhammadu Buhari to emerge as flag bearer of the party in 2015 and 2019.