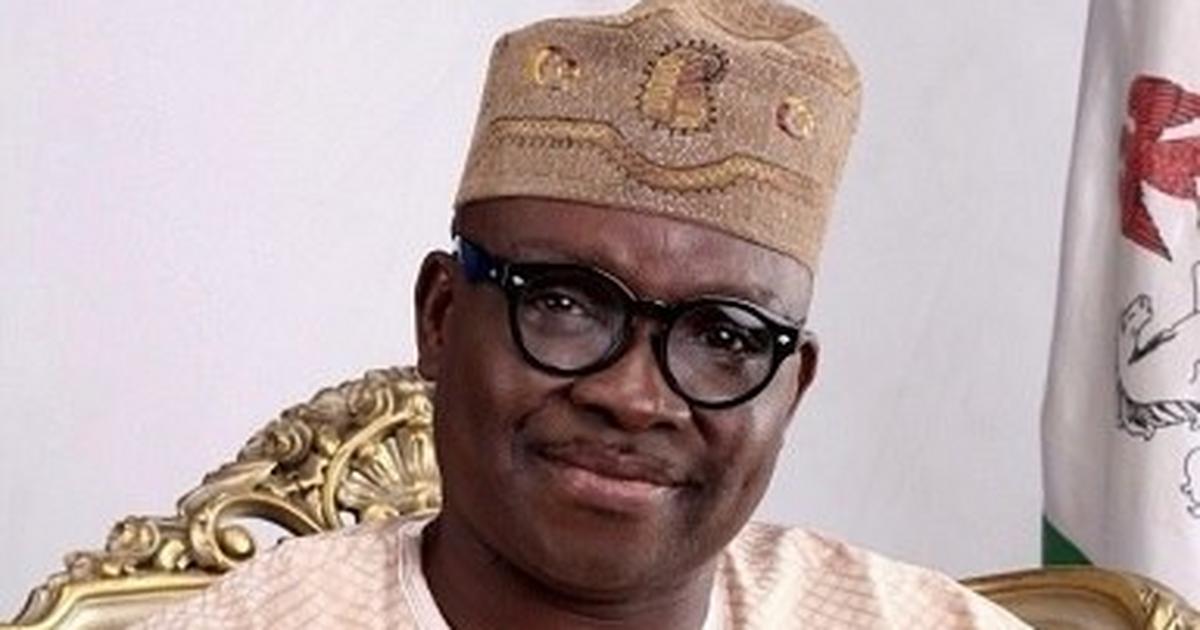 Fayose announced his intention to join the presidential race via a statement released on Thursday, March 31, 2022.

Fayode noted that he respects the aspiration of the former Anambra governor as a leader, but distanced himself from any endorsement.

“Report credited to me that I endorsed Peter Obi for President and zoning of the Presidency to the South-East is false.

“No doubt, I have great respect for Peter Obi as a leader and I respect his aspiration, but at no point did I endorse his presidential ambition or that the presidency be zoned to South-East,” said Fayose.

He maintained that his agitation has always been to see the presidency zoned to the Southern part of the country.

“Rather, my take is that the presidency be zoned to the Southern part of Nigeria.

“May I also state clearly that I will be seeking the ticket of the PDP to contest the next presidential election.”

In an earlier tweet, Fayose had reminded everyone how he warned Nigerians against voting for the All Progressives Congress (APC) in 2015.

He said, “Buhari’s sponsors and those who insulted me then should enjoy this while it lasts. Hopefully, we have all learnt our lessons about this FAKE CHANGE.

“My voice was the loudest in 2015 against the inherent dangers of a Buhari’s Presidency. No one listened. Rather, I was attacked and insulted. Today, “Water dan pass Gari” as I am daily vindicated.”

Others in the race include former Senate President, Anyim Pius Anyim and Dele Momodu.