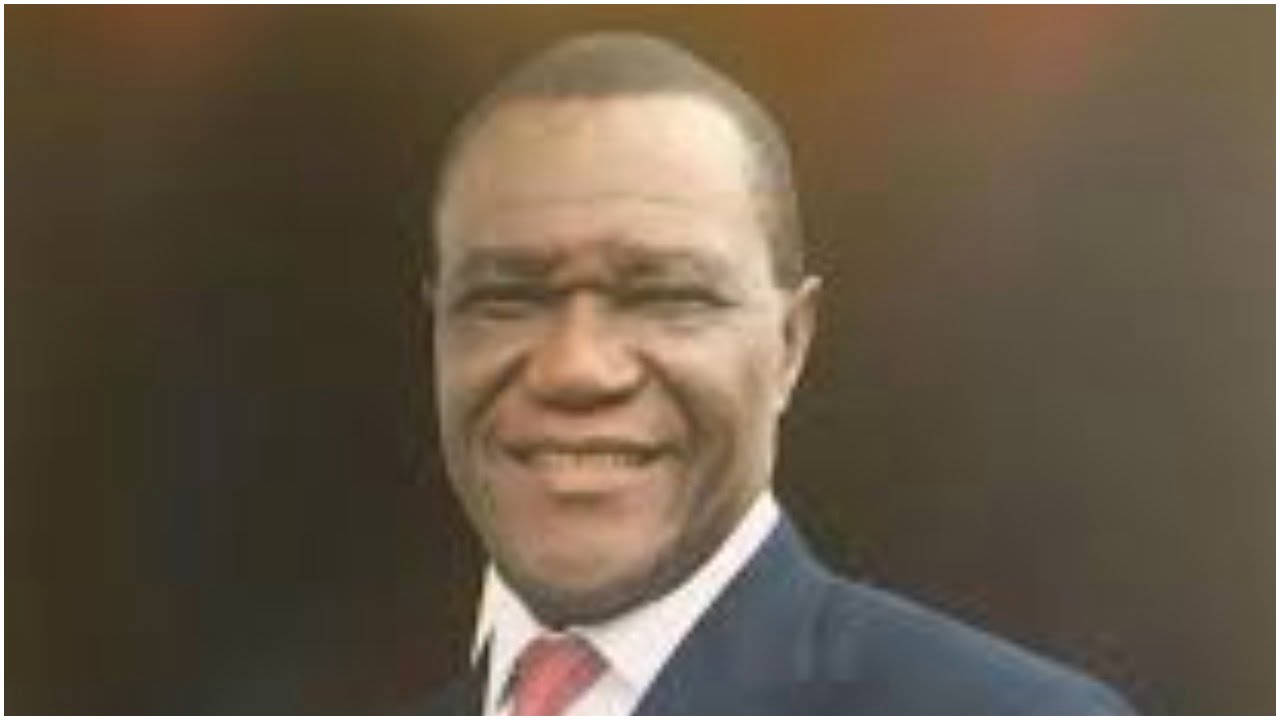 This comes on the heels of his recent withdrawal of membership of the opposition Peoples Democratic Party.

DAILY POST had reported on Tuesday, that Onochie hinged his sudden decision on the alleged abandonment of Article 7.2(c) of the PDP constitution by the national leadership which provided zoning and rotation of positions and offices in the party, especially the presidential ticket among the geopolitical zones of the country.

He assured to disclose his next political move as soon as possible and further reaffirmed his belief in Nigeria and the shared destiny and equality of all its peoples.

However, while declaring the new platform to prosecute and actualize his 2023 presidential bid, Onochie, who was ex-Nigerian Envoy to Algeria and Philippines, in a statement forwarded to DAILY POST on Friday, pointed out the principles and ideological basis of his choice of Peoples Redemption Party, included belief in the inalienable democratic rights of the people of Nigeria and their sovereign rights to decide how they are governed.

He said, “Genuine federalism in which our diversity is recognized and to promote our common destiny. Committed to prevention of religious or ethnic strife, domination or hegemonies of anyone section, religion or ethnic group(s).”

Onochie, however, reiterated that commitment to work for the progress and expansion of the party, and the redemption and prosperity of all our people, appealing to all his teeming supporters to follow his footsteps, through introspection and constant evaluation of their positions.

“Never shall we accept to be cowed or be compelled to follow the deceitful shenanigans and manipulations of jaundiced persons of prior trust”, the presidential hopeful added.