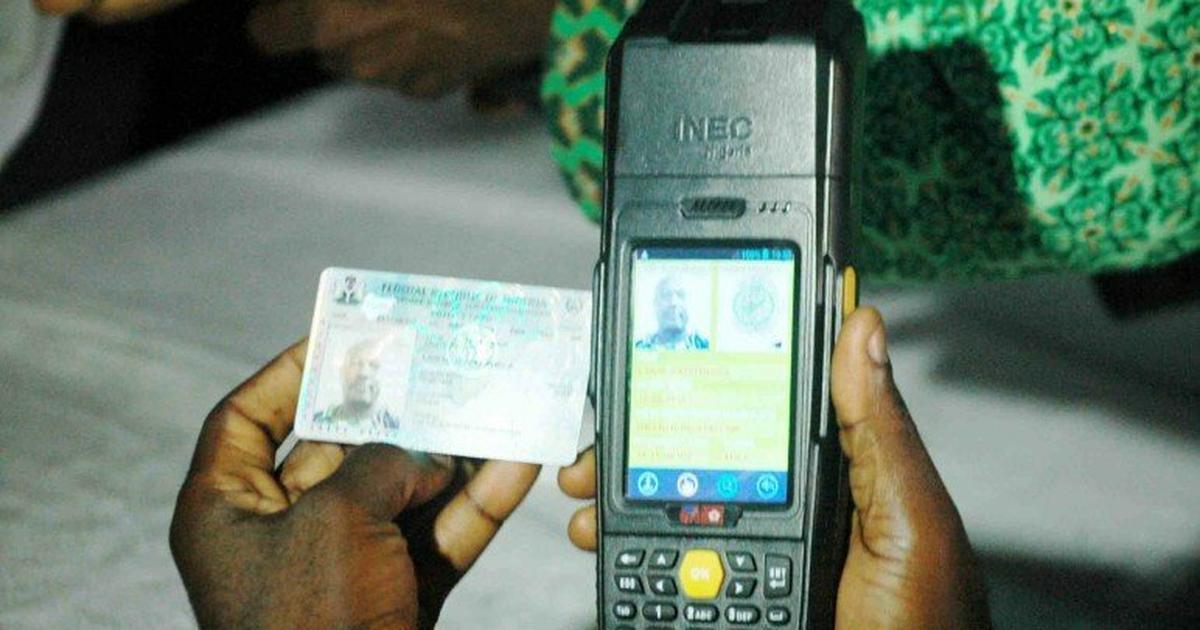 There isn’t much love for Buhari and his All Progressives Congress after the country has plunged into deep economic problems that have been felt by the population.

In that regard, there is a heightened push towards getting the citizens registered to vote for the candidate that will change the fortunes of the country for good. All over traditional and new media, are messages calling for people to get their voters card ready for the big event next year. Candidates looking to contest at the polls have equally started their campaigns to convince the people to get their votes.

It’s a massive push on different sides. This is a very good move as election turnout has usually been low in the past. As against the registered voters, a much lower number turns up on election day and such could be a deciding factor.

Such should not repeat itself in 2023. There should be more voter turnout as it goes a long way in illustrating the strength of the country’s growing democracy. A big blow has, however, been suffered towards the exercise after gunmen killed an official of the Independent National Electoral Commission in Ihitte Uboma Local Government Area of Imo State last Thursday, thereby causing suspension of voter registration in more than 50 centres across the state. This happened after INEC National Commissioner and Chairman, Information and Voter Education Committee, Festus Okoye, guaranteed the safety of the agency’s staff.

“The safety of staff remains a primary concern to the commission,” Okoye had said in a statement in Abuja on Friday.

“We will continue to ensure that no staff is put in harm’s way while working with the security agencies and community leaders to protect them and facilitate their work.”

As stated earlier, there has been a massive push towards the elections with innovations such as INEC having an online portal where registration can be done among other functions like changing local government where one can vote, something that was previously a bottleneck. The incident in Imo State is, however, an unwelcome development at such a time when things should be gearing up towards a credible election exercise.

Such development is inimical to the build-up to the forthcoming elections. It is a reminder that elections in the country are riddled often with violence. No one’s life is safe, not even security personnel. This might lead to voters’ apathy as many may decide to withdraw from participating in the election.

Worse off is the ongoing crisis in the southeast where armed groups are causing a lot of mayhem that has left the safety and security of citizens in that region in serious jeopardy. The state government nor the federal government seems to be proactive in nipping the situation in the bud..

This is not where the country should be after more than 20 years of civilian rule, and while the current development highlights the state of Nigeria’s democracy, it will take an extra amount of effort to sensitize and encourage the people to get their voters card and come out on election day.