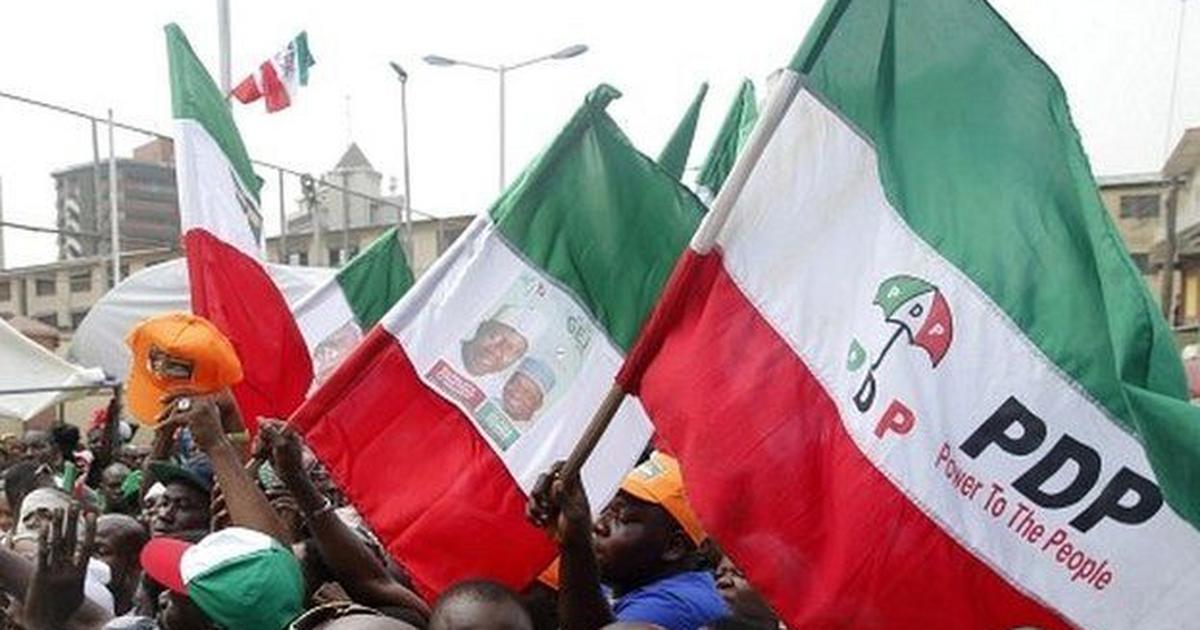 He said that though the incumbent Governor, Prof. Ben Ayade who is serving his second term defected to the All Progressives Congress (APC), PDP still had the structure and capacity to win elections in the state.

The aspirant, who said he was fully prepared for the party’s primary, added that he had not only consulted widely with party stakeholders, his candidacy was widely accepted across the state.

“Our preparations did not start now, we have watched with keen interest, the retrogression that bedeviled our state, especially with the defection of status from being a PDP state to now an APC state.

“The preparations are not in the talking, we are prepared to work that talk. We are ready to do whatever it takes. We have the resources and the intellectual capacity.

“Make no mistake, Cross River is going back to PDP,” Bonse said.

He pledged that if elected governor of Cross River he would eradicate poverty by turning the State tourism sector around.

“Tourism is going to be an aspect of the capacity of Cross River to generate wealth so we are going to expand it,” he said.

Bonse also promised to harness the state endowed resources to create job opportunities for the youths as well as increase its internally generated revenue.

“From the very first year, we are going to make the world come to Cross River state and take Cross River to the world.

“Cross River has everything that Nigeria need to launch it in the world map. From the sea we have oil, mineral resources, we have the capacity to feed Africa. We have so much and we are going to make sure everything works together”.