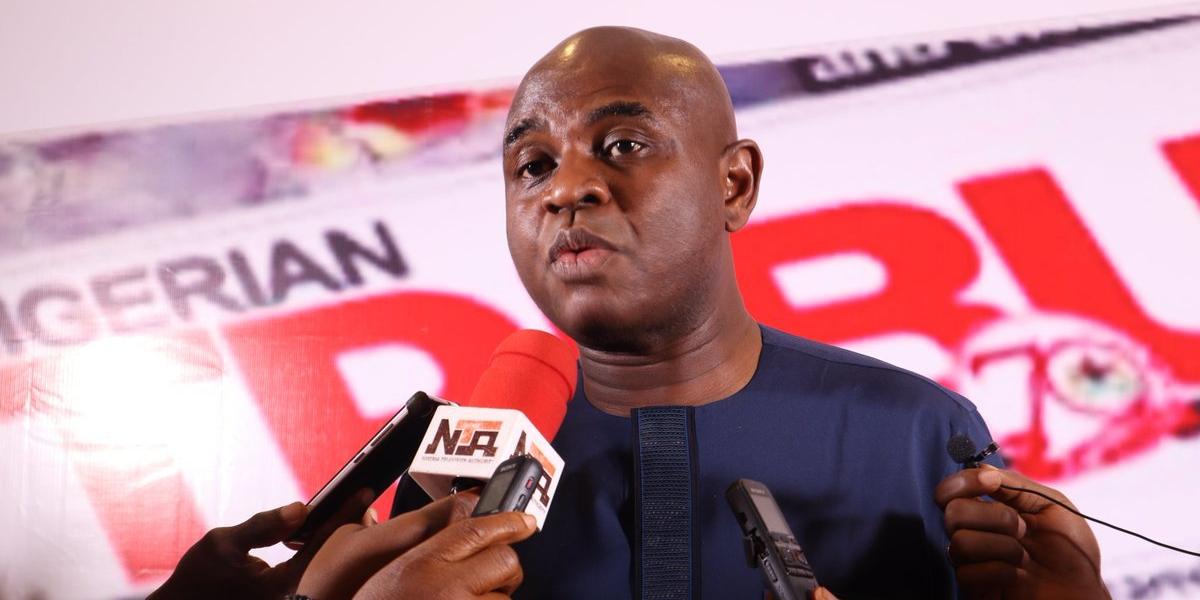 The political economist and lawyer said on Monday, June 7, 2021 that his next race will take a different turn, after he held a meeting with leaders of the 19 Northern States arm of the National Commercial Tricycle and Motorcycle Riders Association (NACTMORA).

He posted on Twitter, “It is significant that at a time when Nigeria is so troubled and divided, such a group with millions of members is the first to ask me to step out as a candidate to lead our country from 2023. I am humbled by, and grateful for their support.

Moghalu said last week he will run on a four-point agenda which he code-named ‘SWAG’.

“SWAG means Security for all Nigerians and Nigeria’s territory; War against poverty: skills, jobs for our youths and an innovation economy; Accelerated education and healthcare reform; Good governance: inclusive, transparent, effective and accountable,” he said.

He said his decision to re-contest is driven by concern for the youth, and to seek a clearer alternative to the status quo unable to solve the nation’s challenges.

He also promised to run a government with a team of highly competent Nigerians from all parts of the country.