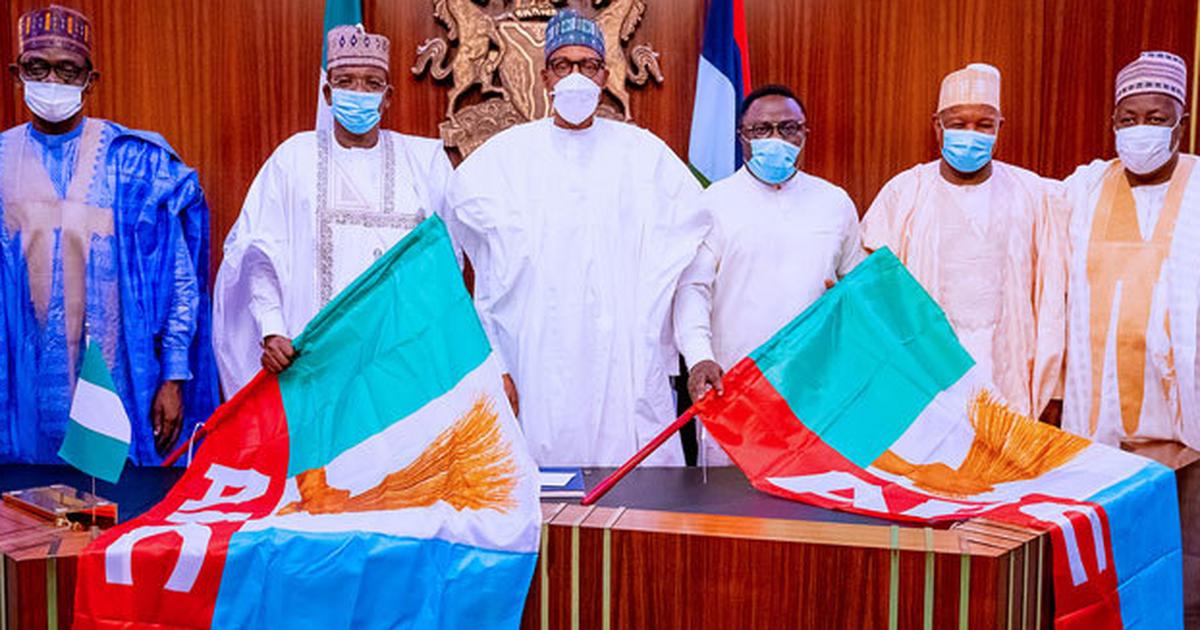 He commended Buhari’s resilience in safeguarding the soul of the APC, saying “he has been the only reason the party is formidable, dependable, and reliable.”

He noted that Buhari’s integrity and sincerity remained the pillar holding the party together since the 2015 general elections, in spite of some lingering crises.

According to Ogenyi, the party’s crisis came as a result of poor reward system for its loyal members over the years.

He noted “while most loyal members of the party were complaining of government patronage, some persons were occupying more than one position in government.”

He recalled that it was Buhari’s intervention that prompted the Progressives Governors’ Forum (PGF) to initiate the process of the party’s forthcoming National Convention now slated for Feb. 26.

“Judging by the activities of the various actors, we appeal to President Buhari not to allow the selfish interest of the 2023 presidential ambition of some ranking members to destroy the party,” he appealed.

He, therefore, urged the president to recommend a highly committed and disciplined member of the party to lead it beyond 2023.

Ogenyi said : “Such a person must be a man of humility and resilience with acute knowledge of party administration and would respect both former and serving governors, senators, ministers and party faithful.”

This, he said, would go a long way in reducing internal crisis in the party, controlling the expenditure of some aspirants and solving the problem of reconciliation after its National Convention.

He advised that “immediately after the party’s national convention, there should be a primary election to minimise crisis within the party’s fold.

“In recommending a candidate for the party’s national chairmanship position which may bring about consensus, we advise the president to look into the records of the various individuals aspiring to lead the party.”

The forum’s convener, however, said that the North Central should be considered for the position bearing in mind the internal zoning arrangement of the party which favoured the zone.

He advised Buhari to convene a meeting of all the aspirants in the race for the party’s national chairmanship position and ”hand over the preferred candidate to them, instructing an all inclusive government.”

Ogenyi expressed optimism that this would immediately heal any injury in the heart of any of the aspirants and their supporters.

He assured that the forum would continue to work with Buhari and the APC leadership for the development of the party, as well as the country in general.