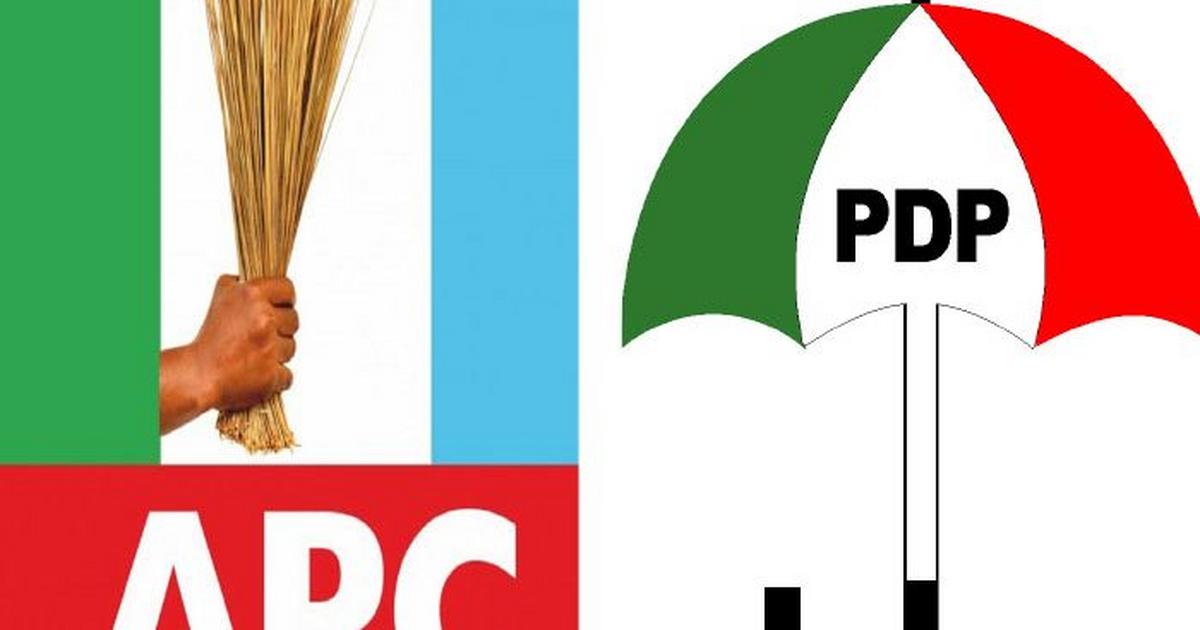 Mr Auwal Rafsanjani, one of the conveners of the group and Chairman, Transition Monitoring Group, said there was need to immediately sack and commence investigations of all the ministers and political appointees.

This, Rafsanjani said should be carried out on those that bought forms to contest elections without resigning, a situation he described as a contradiction of the Electoral Act 2022 as amended.

“When the head of an institution that will be responsible for safeguarding sensitive electoral material, monetary and fiscal health of the country insists on contesting election.

“To make him a candidate for the highest political position while still in office is not only absurd, but ethically and morally reprehensible and insane.

“According to section nine of the Central Bank of Nigeria Act, 2007, the apex bank governor must not venture into any other vocation while in office and more resign in writing to the president in if he nursed such intention.

“It reads, ‘the Governor and Deputy Governor shall devote the whole of their times to the service of the bank while holding office shall not engage in any full or part-time employment or vocation.

“This is whether remunerated or except such personal or charitable causes as may be determined by the board and moves did not complete with all dictates from the Board and which or detect from their full-time duties,’’ he said.

Rafsanjani said that the coalition was also worried about the announcement of the N100 million Nomination and Expression of Interest Forms by the ruling All Progressives Alliance (APC) as fee for presidential aspirants.

He added that “As if in competition, the main party opposition party followed suit BY announcing a nomination fee of N40 million for president .

“About 40 persons have picked the presidential nomination forms ,the nominees are mostly career politicians with no history of private entrepreneurships or beneficiaries of wealthy estates bequeathed by rich parents.

“What manner of politicians would invest over 240,000 U.S dollars equivalence in party nomination forms with the intention to serve?’’

Rafsanjani said the act had put a final lid on any hope of participation for young Nigerians and announced the displacement of democracy in the country by plutocracy, thereby sealing windows of rigorous intellectual governance .

Another convener, Mr Ezenwa Nwagwu, Chairman, Partners for Electoral Reforms, said that the group was asking the Central Bank of Nigeria( CBN) Mr Godwin Emefiele to resign if he is seeking elective position for the sake of the integrity and the safety of electoral materials in custody of the apex bank.

Nwagwu said that those sensitive materials were usually kept at CBN during election periods, so having someone with partisan interest remaining there would be dangerous for the country.

“Those sensitive materials are brought in towards the election time, we are saying that he should leave that office before then, if he is interested in politics .

“If he does not resign and continuous to play this hide and seek, then he cast integrity question on our continuous depositing of those materials in CBN.

“You need to understand why that is so, it is just about integrity deficit generally and trust deficit of our public institution.

“So if you want to run as a Nigerian who is qualified, can you vacate that office? It is a simple matter.

What we are worried about is that he is still sitting in that office and using shadowy elements to continue to advance his political intentions.’’