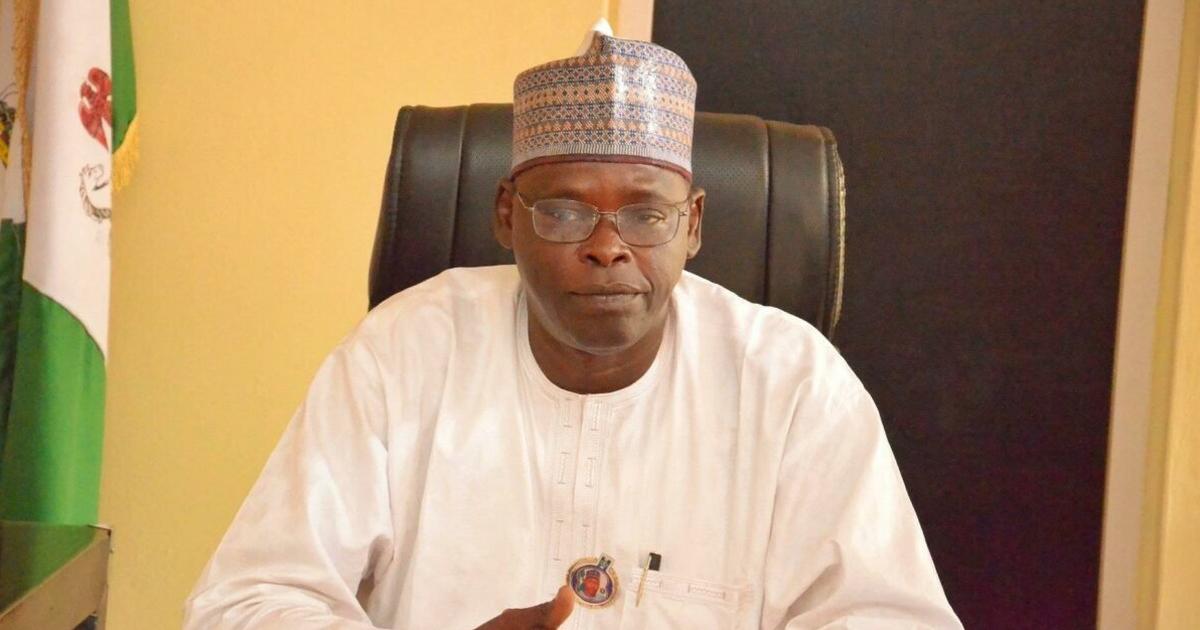 Clark who served as the elected Chairman of Chibok Local Government in 1999 said he was still connected to his people and that his project remained the people’s project.

He lauded Gov. Babagana Zulum for giving him the opportunity to serve as a commissioner, adding that his experience as former council chairman, state youth leader and adviser would be brought to bear when he emerges a lawmaker.

NAN also reports that another commissioner who resigned is Bukar Talba in the Ministry of Agriculture.

Talba is aspiring to contest Nganzai/Monguno/Marte Federal Constituency on the platform of APC.

There is also unconfirmed reports that more than 10 Special Advisers to the governor have tendered their resignations to enable them seek elective positions.