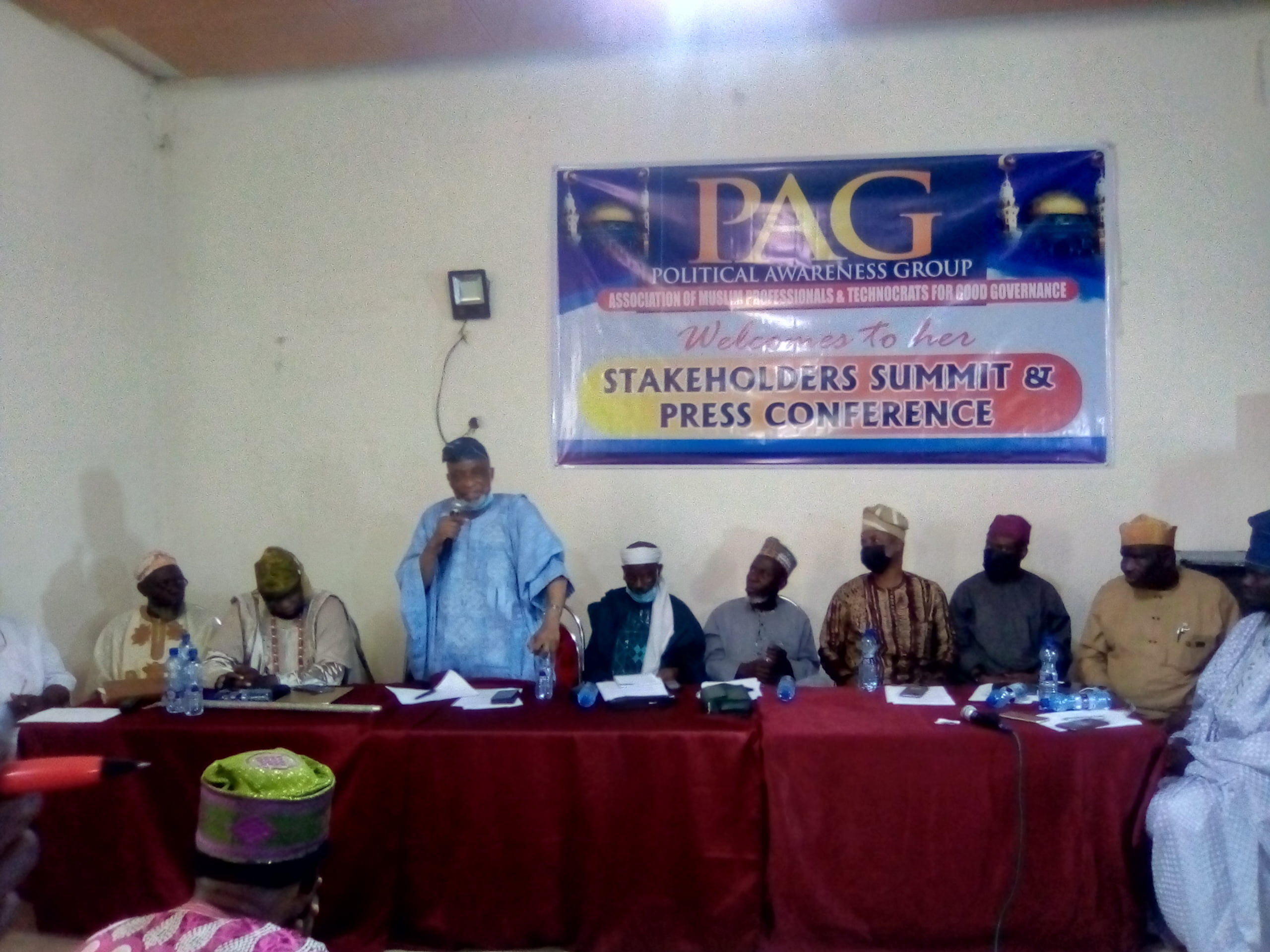 The Dean, Faculty of Arts, University of Ibadan, Professor Abdul Hafiz Oladosu, has warned Nigerians not to fall in the hands of politicians who will renege on the promises made to the electorate in 2023.

Oladosu gave this warning during a stakeholders’ summit organised by Political Awareness Group (PAG), an association of Muslim professionals and technocrats for good governance held in Ibadan, at the weekend.

The don, who spoke on the lecture entitled, “Corruption, Recession and Insecurity, The bane of Nigerian Democracy”, urged Nigerians to watch out for the kind of politicians who seek their votes.

Oladosu, who noted that politicians will soon begin to seek votes ahead of 2023, counseled Nigerians to elect only those who have the interest of the masses at heart.

“Ahead of 2023, it is our counsel, it is our advice to Nigerians that they should watch out, politicians will begin what they normally do, but let us keep in view that we shall elect those who remembered this nation in their hearts.

“We need to work together to rescue it. Not for ourselves but for the future of generations yet unborn.

“The substance of the presentation is that Muslims in Nigeria should know that our destiny is hinged on the destiny of Nigeria. We cannot but find ways to ensure that good governance that we all desire, we all work toward getting it. We cannot get it if we stand alone.

“We counsel that Muslims who are currently in political offices should rise up to their responsibilities, they should rise up and fulfil the promises they made to Nigerians before they were elected.

“They should stop benchmarking their prosperity with the adversities of the populace. Those of them who are in power, we are complaining about them, they should not forget that we are the one that elected them.

Speaking further, he admonished the political office holders to fulfill their electioneering in order to regain the confidence of the people.

He noted that the current developments in the country have demoralised many Nigerians.

Former Governor of Oyo State, Senator Rasidi Adewolu Ladoja in his contribution, emphasized on the unity of Nigeria, warning against secession as being clamoured by some agitators.

Ladoja who was represented by former Secretary to Oyo State Government, Barrister Sharafadeen Abiodun Alli, posited that true federalism would solve a series of challenges facing the country.

Chairman of the organization, Barrister AbdWaheed Olowonjaye noted that the organisation stands for good governance.

He explained that resolutions at the summit would be transmitted to appropriate quarters and concerned authorities.

Olowonjaye condemned the call for secession in some quarters stressing that what should be paramount was the need to join hands with the Federal Government to find lasting solutions to various challenges bedeviling the country.

Many religious conflicts in Nigeria materially induced, not about God – UI don, Oladosu