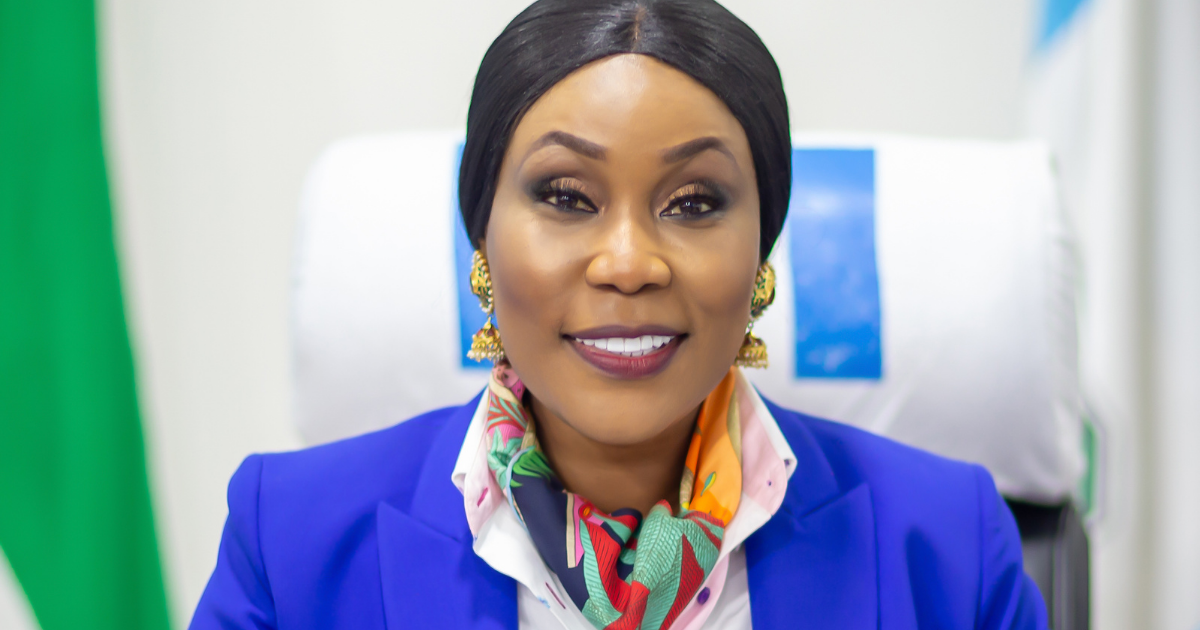 Coker said the district needed a captain who is ready, capable, resourceful and trustworthy to steer its ship, hence the endorsement of the aspirant.

According to him, the aspirant who hails from Amassoma, Southern Ijaw Local Government Area is a woman with proven leadership prowess.

He said that Okah-Donli had been an advocate of children’s rights, protection of women and children from all forms of societal abuse.

“We believe in her capacity, she is a woman of many parts who has handled many positions in the public and private sector, both with Bayelsa and the Federal Government.

“A known philanthropist that has engaged in many charity works and founder of Julie Donli Kidney Foundation and the Roost Foundation.

“She is a UN appointee and a peace-builder who has contributed to the stabilisation in our contemporary society,” he said.

The coordinator said that he believed that the people of the senatorial district were enlightened enough to make credible choices, safeguard and guarantee their future.

He described Okah-Donli as the best choice to lead the people to victory in 2023 General Elections.

Coker, therefore, appealed to all stakeholders, APC leaders within the senatorial district and citizens of the state to listen to the plea of APC-NYC and support Okah-Donli.

Okah-Donli, a lawyer and former Director-General, National Agency for the Prohibition of Trafficking in Persons (NAPTIP).

She is also the Executive Chairman, Roost foundation, a counter-Trafficking and Sexual and Gender Based Violence Organisation.