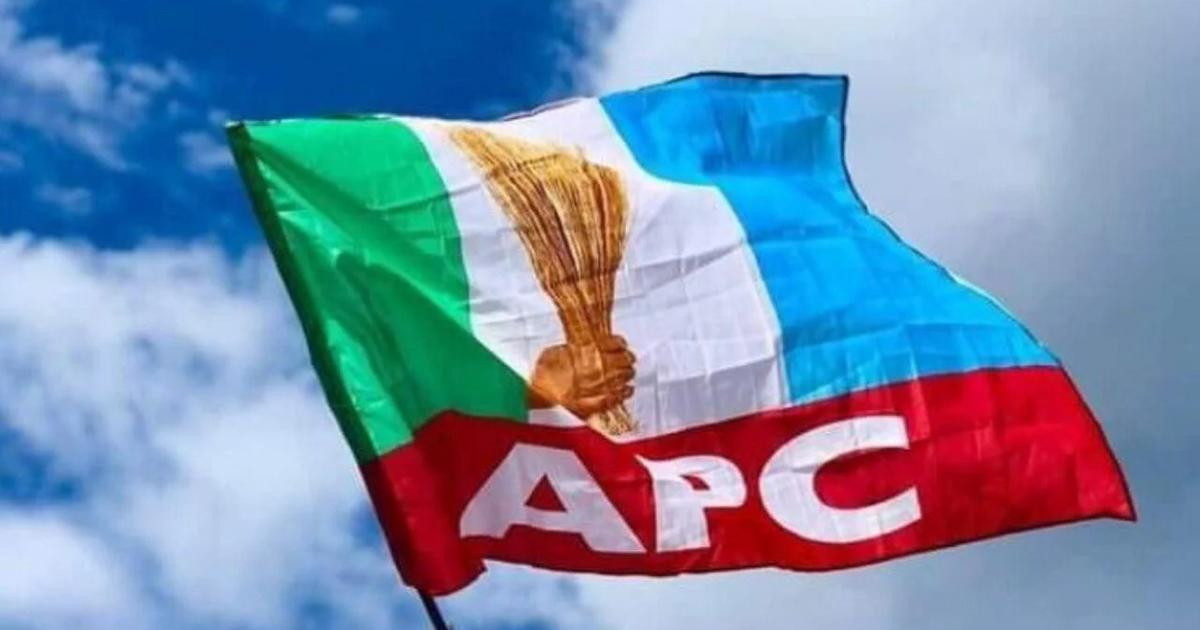 According to the statement, the committee will be inaugurated on Wednesday, May 4.

“This process is in line with the commitment of our party toward achieving an all inclusive, transparent, fair and democratic process, that would lead to the emergence of an acceptable governorship candidate.

“This is in accordance with the resolution of all the governorship aspirants in its meeting of April 26, wherein they mandated the party to purchase only one nomination form.

“The initiative is aimed at driving a transparent process at arriving at victory for the party.

“The state Chairman, Mr Alphonsus Eba, has approved the constitution of a special Ad-hoc committee to interface with all aspirants for the office of governor.

“The committee is expected to prune down the number in each senatorial district to two persons,” it stated.

The statement which noted that the committee it was expected to submit its report on May 6, urged all aspirants to present their relevant credentials, to the committee during the screening.