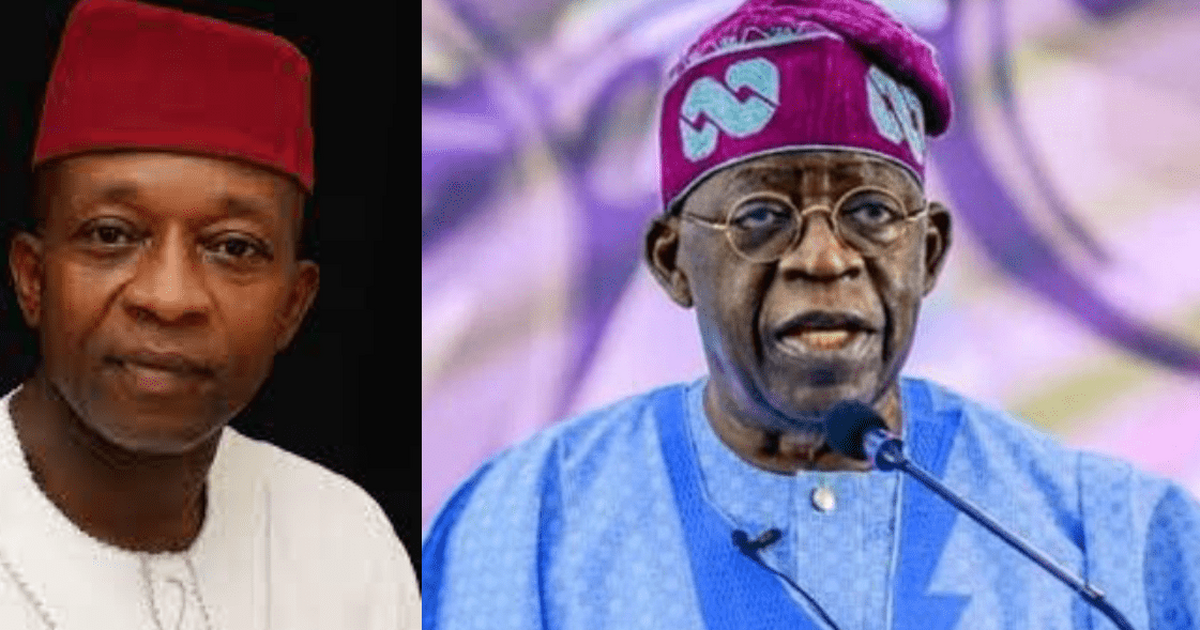 Idimogu, also the lone lawmaker from Igbo extraction in the Lagos state House of Assembly, said this to NAN while reacting to Tinubu’s victory at the APC presidential primaries in Abuja.

Idimogu, while congratulating Tinubu for victory, urged all stakeholders and members of the APC to work together to win for the party in 2023.

“Tinubu alone cannot achieve it. Everyone has to work hard now. For me, Tinubu’s presidency is the best that can happen to Nigeria,” he said.

Idimogu, who noted that Tinubu’s time to lead the nation had come, said the former governor had received trainings over the years to rule Nigeria and provide restorative leadership.

According to him, Tinubu’s victory is well-deserved as a leader of leaders across the country.

Idimogu added: “This is a good thing for our party, APC and good thing for Nigeria as a whole because Asiwaju Bola Ahmed Tinubu has been working very hard for years.”

“He has also trained to become a president of this country which is now becoming a reality.

“With what we have seen yesterday and today at the APC primaries, it is because of Tinubu’s goodwill, hard-work and steadfastness and his belief in his party and one Nigeria.”

The lawmaker, who lost the APC’s ticket at the party’s house of assembly primaries held on May 27, noted that God has put Tinubu in position for him to rule Nigeria in the next election year.

“Tinubu is the only one we can see as at today that can really give the opposition PDP’s flag-bearer, Atiku Abubakar, a run for his money and ambition,” he added.

He commended the APC Northern governors and leaders for allowing power to shift to the Southern Nigeria in 2023, when President Muhammadu Buhari’s tenure would expire.

The lawmaker also applauded Buhari for allowing free and fair contest for the party’s ticket without anointing anyone.

NAN recalls that Tinubu, one of the national leaders of the ruling party defeated 12 other presidential aspirants including Vice President Yemi Osinbajo to clinch the APC ticket.