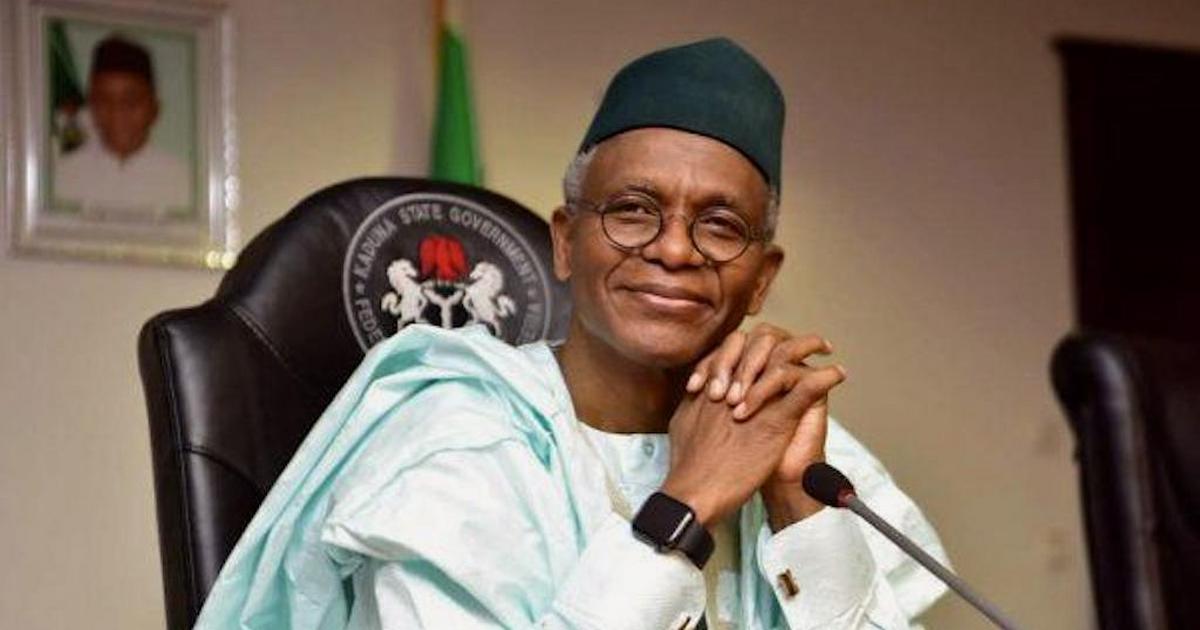 He lamented the exclusion of the Zone from key federal and state elective and political appointments, saying that contributions of Kaduna North Federal Constituency to the success of APC at 2015 and 2019 polls could not be overemphasized.

Lere stated that the Zone has qualified and capable persons whom he noted would perform excellently and discharge any responsibilities to the best of their abilities.

He wondered why Zone one had not been compensated by the ruling APC for standing firm and loyal to the party, especially during elections and support for policies and programmes of Gov. Nasir El-Rufai’s administration.

”Important positions, both elected and appointed, are from Zones two and three at the detriment of Zone one which has been instrumental to the success, growth and development of APC in Kaduna state.

”We therefore urge our great party to zone the next governorship slot to Kaduna North Federal Constituency in the interest of justice and fair play.

”Geographical location isn’t by chance that the state is divided into different senatorial zones, but for political parties and politicians to be fair and strategic.

”For instance, the Senator, the six members of the House of Representatives, 11 out of the 12 State Assembly members, 7 out of the eight council Chairpersons from the Zone are all from the APC, however, none of these persons, including Governor, Deputy Governor, the two Ministers, party Chairman, party Secretary, Women Leader, Youth Leader or the State representative at the national APC are from Zone one.

“Yet, the performance of the party, especially in Zone two, has been declining.

“The unprecedented infrastructural and systematic reforms the State had witnessed recently must be sustained, we therefore need a candidate that is competent, team player and indeed familiar with policies and development agenda of the current administration of El-Rufai.

”We also need a person of good character, acceptable to all, educated and charismatic enough to discuss matters related to the development of the State and articulate them. We need that to be sustained, we wouldn’t appreciate anything below that,“ Lere said.