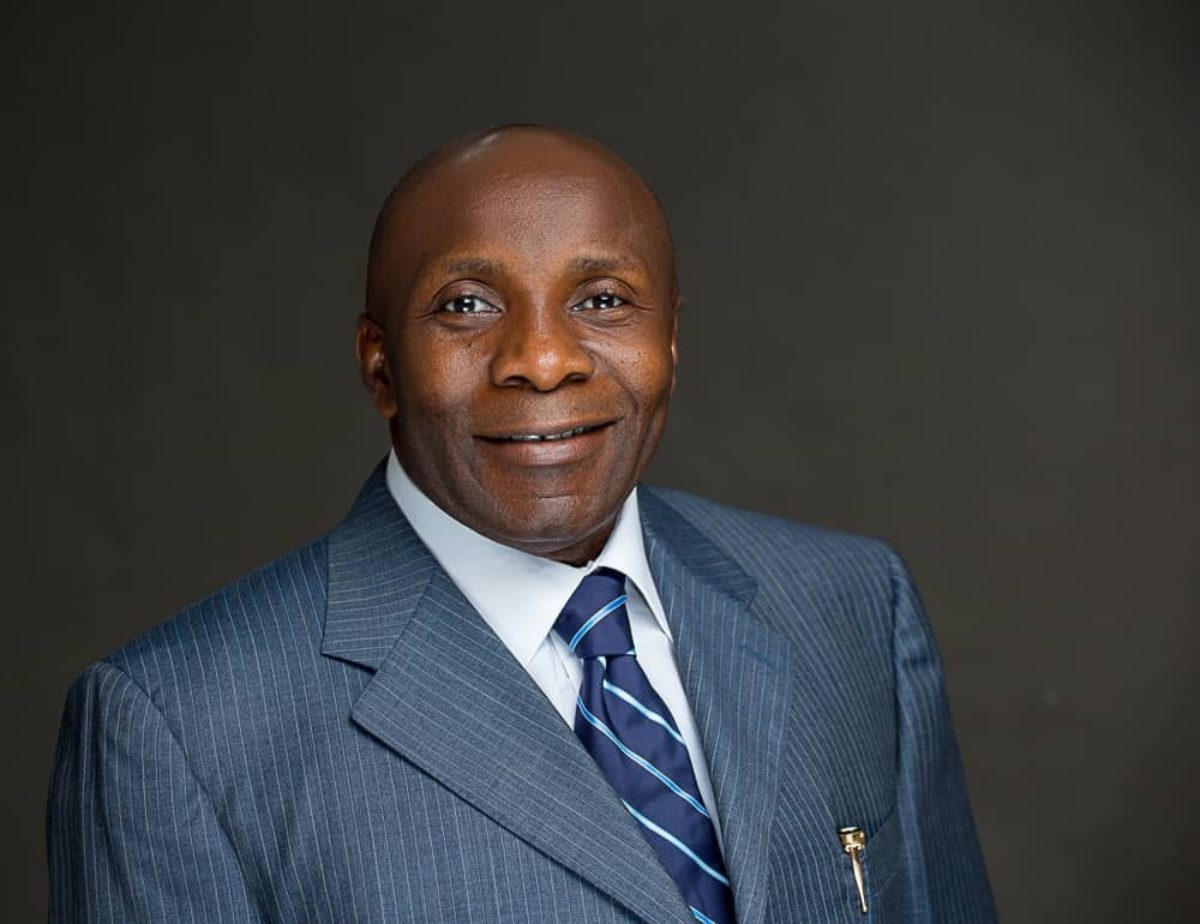 Akpanudoedehe claimed it wasn’t true that he instituted a case against the party, saying he couldn’t have done that being a former party scribe.

While speaking with journalists on Wednesday in Abuja, Akpanudoede appealed to the party leadership to adopt a direct mode of primary to elect the governorship candidate of the party in Akwa Ibom State.

His words: “Because of what is going on now, I will appeal for direct primaries, because I don’t want the PDP to take us to court or anyone to institute a case against us.

“It happened in Rivers, it happened in Zamfara. I don’t want that. We want a direct way. After all we have a register now, all members will cast their vote, well monitored by INEC and being represented by all the candidates, and must be satisfied that the right thing is done. And that will bring unity to the party and that will make us win.”

Akpanudoedehe also denied taking the party to court over the leadership crisis rocking the state chapter of the party.

The governorship hopeful said the impression that he took his party to court was pure blackmail.

He added: “Well, gentlemen of the press, let me use this opportunity of my nomination form collection and the payment of the nomination form to debunk the impression created by certain quarters that I’m in court with a party. No. It can never be. Having been a national secretary I understand the rules.

“I was also part of the decision making that you cannot take your party to court. What we’re doing. We actually were third defendants in the case that was that case of Stephen Ntukekpo and the party It was him that took the party to court.”

The party chieftain said he was sued as a National Secretary and also in his personal capacity, saying he has a duty to defend himself.

He said, “In the affidavit that I mentioned in the letter to the national chairman, they tried to blackmail my character and my tenure as a national secretary, as a person. So, I have a duty to defend myself in the Court of Appeals. Not that I initiated a case against the party, I have never, and I am not doing it. ”

“It’s not me, and it will never be me. I’m not in the court against my party, I will never do it. I’m a true party man. I’m in court to defend my integrity because of my children and my grandchildren. My character and what I stand for, that’s all.”