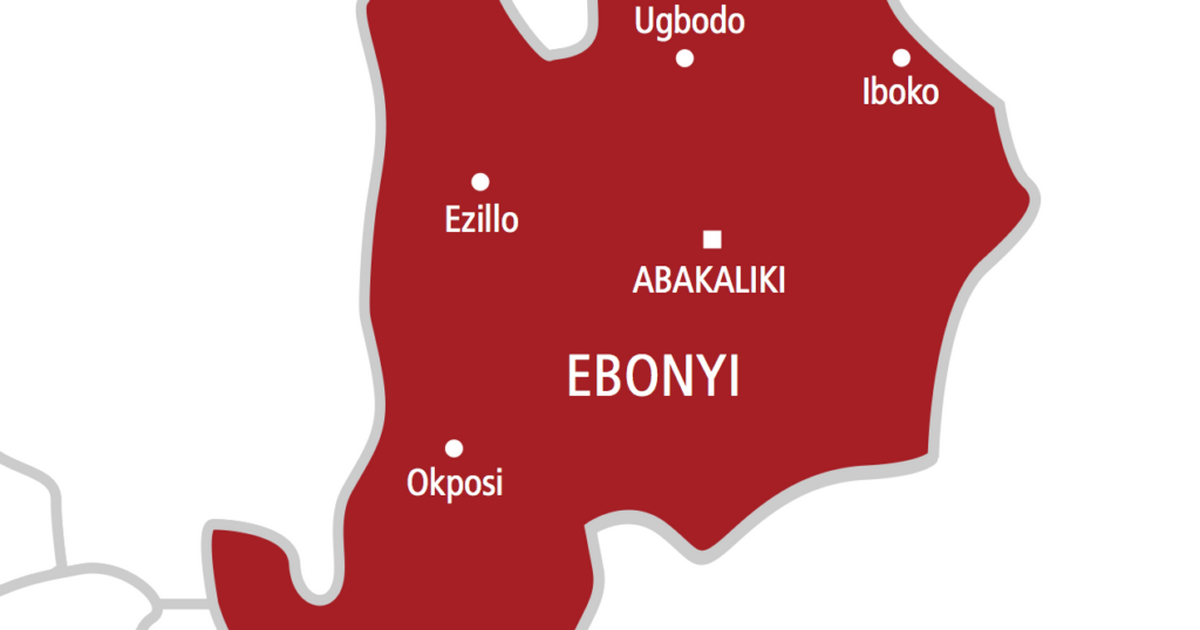 Orji said that the council received a report on such members” resignation in pursuit of their political aspirations and therefore accepted the resignations.

The commissioner announced that the governor signed an executive order on indiscriminate pasting of papers, posters and erection of billboards across the state.

“The executive council noted that the order was welcome to enhance the state’s status of having one of the cleanest capitals in the country,” he said.

He further announced that the council noted the report on the state government’s seventh anniversary and approved the sum of N600m for the programme.

“The programme will last for one week from the first week of June as a committee headed by the state Deputy Governor, Dr Kelechi Igwe and co–chaired by Chief Austin Umahi, was formed concerning it,” he said.

Orji remarked that that the council decided to recall the suspended management of the state College of Education, Ikwo and directed that they be on trial for three months.

“They risk being sacked if found wanting as the recall however, does not apply to the staff illegally recruited into the college,” he said.

Dr Daniel Umezurike, state Commissioner for Health said that the government had approved free laboratory services to the people from June 1, 2022.

“This service will last for two months and will be rendered at the King David University of Medical Sciences, Uburu.

“The cost of the service will be borne by the state government,” he said.