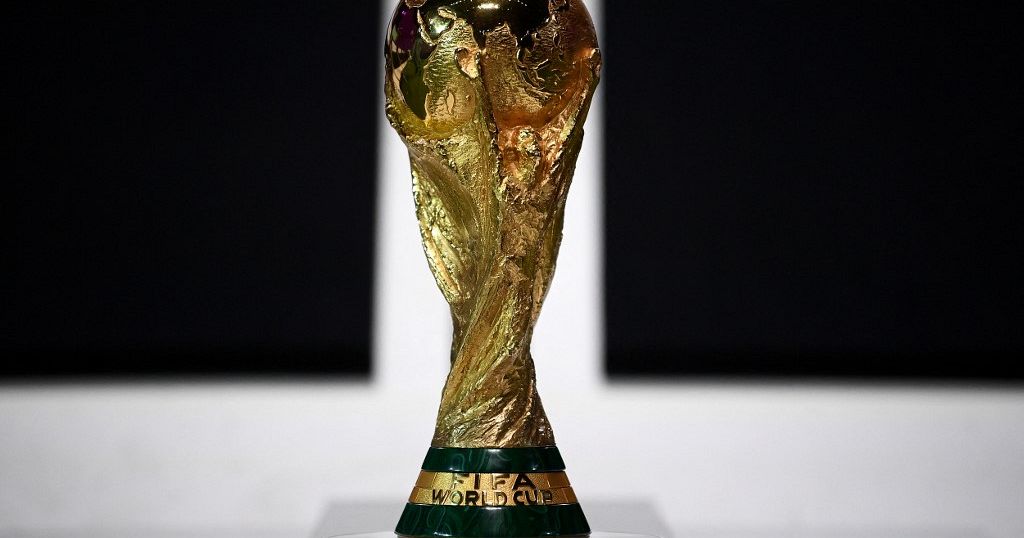 Qatar will host for the first time in the country’s history the World Cup. The great football event will take place from November 21 to December 18, 2022. Here is what you need to know about this year’s edition.

The 2022 FIFA World Cup will kick off at the Lusail stadium on Monday 21 November for the first match of the host country, Qatar (8am GMT). Its opponent will be known during the draw of the competition this Friday.

This fixture will launch a month of competition until the final on Sunday, December 18 played in the Lusail Stadium, located 15 km north of the capital Doha.

November 21 to 24: first day of the group stage

November 25 to 28: second day of the group stage

December 29 to 2: Third day of the group stage

This stadium can only be accessible by bus or cab. It was built in an attemp to imitate a Bedouin tent.

A special metro line was built to connect Doha to this stadium located in one of the most historic cities of the country, not far from the desert.

The shape of this stadium is inspired by boats dedicated to the cultured pearl business which were once visible on the shores of Arabian Peninsula.

This stadium was made from reused containers and other materials. It will be completely dismantled after the tournament.

Its design is inspired by the “taqiyah”, the traditional headgear of men in the region.

Easily accessible, it has a diamond-like shape.

The only stadium in the country which existed in the country before Qatar was chosen to host the 2022 World Cup. The stadium has been renovated and its two new arches make it much more modern.

Located in a city specially created for the event, this stadium will host the final of the competition.

Qatar was chosen as the host country for the 2022 World Cup on December 2, 2010. Five years later, due to the very high temperatures in the summer in Qatar, FIFA decided to move the tournament to the winter season despite the European leagues’ calendar favoring international competitions only in the holiday season.