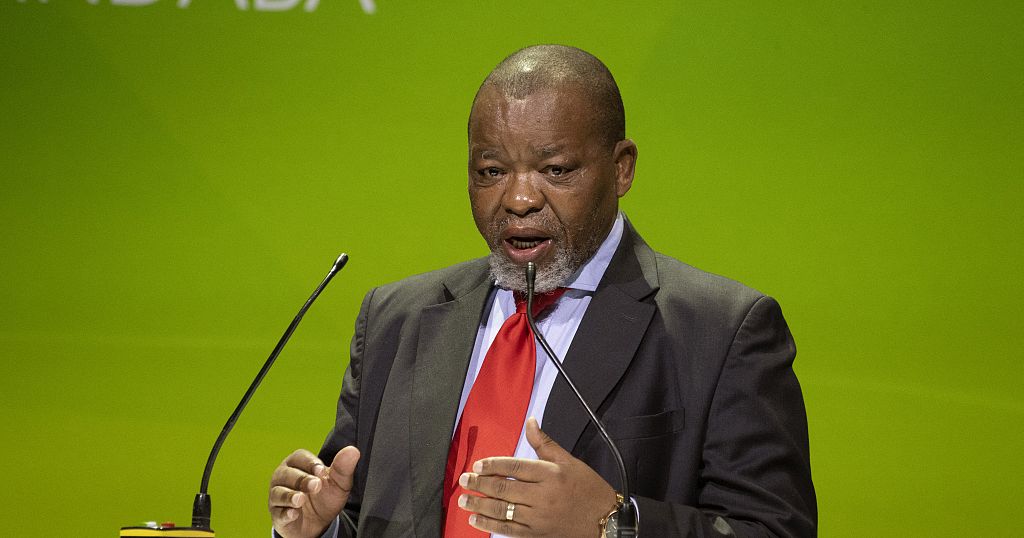 The summit is scheduled to run until the end of the week and intends to highlight the issue surrounding mining in Africa.

Speaking during the opening of the summit, the Zambian president called upon elected leaders in their respective countries to be responsible for their duties.

“All of us on this continent should not accept the fact that we don’t have sufficient power to drive our mining sector and other industries. We do have. We have just not been doing the work that we were elected to do. Now is the time to do that, said Hakainde Hichilema, the President of ZambiaAmong the issues highlighted include power shortage that has impacted the mineral flow in various African countries.

Other leaders also called upon countries in Africa must share the benefits of their respective resources.

“We dig the mineral from the pit to the pot and somebody else adds value. Let’s invest in beneficiating our minerals. Beneficiation will mean we are fully taking ownership of the value chain of our minerals across the sphere,” said Gwede Mantashe, the South African Minister of Mineral Resources and Energy.

This year’s mining indaba happens with the backdrop of high energy prices, which pose a significant inflationary risk to the poor and emerging markets.

The mining industry on the continent has been impacted by other issues like insecurity, workers’ strikes and low global mineral prices.