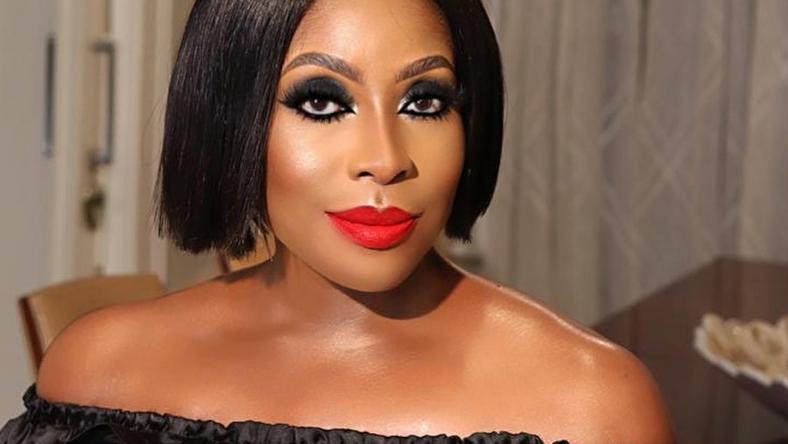 “Pidgin English is now considered a foreign language at the Oscars!”, Gyang tweeted. “Ms Mo Abudu has been in communication with the International Features section of the Academy about the possibility of entering our film (made in pidgin) through the Nigerian Oscar Committee”.

In the final stage of the extensive conversation, Abudu was requested to write a letter of justification which was approved by the Academy. The latest development has since been communicated to the Nigerian Oscars Selection Committee (NOSC).

The latest win might see Abudu’s latest film, ‘Oloture’ eligible for the 93rd Oscars as it records the now eligible language robustly used.

Recall Nigeria’s 2019 submission ‘Lionheart’, Genevieve Nnaji’s directorial debut, was disqualified by the Academy for violating the foreign language requirement. The history-making film was well over 60 percent in English.