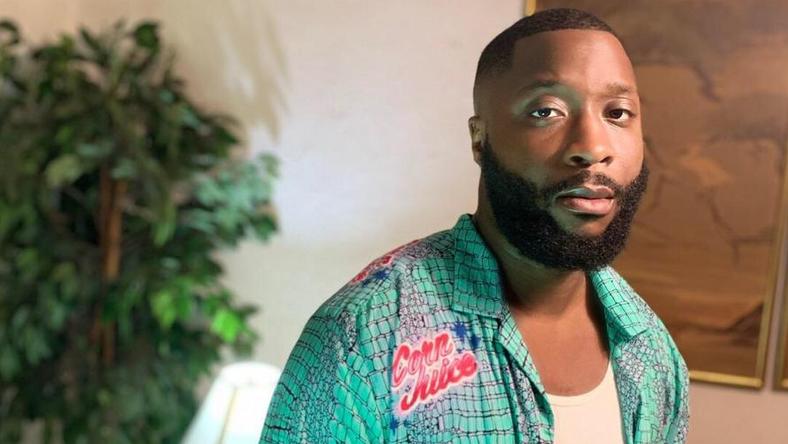 Derek Chizaram Moses also known as DJ Hol Up is a New York-based Nigerian disc jockey who moved close to realizing his big dream of becoming Africa’s foremost music curator by signing-up a deal to curate for Triller, the popular video-sharing social network.

DJ Hol Up explained that his partnership with Triller is exclusive. It comes with the weekly responsibility to curate a list of some of the biggest Afrobeats songs on the continent. For the career Disc Jockey, this is not an unfamiliar path. He had curated a monthly Afrobeat on Soundcloud for well over four years.

Speaking excitedly about his new Triller gig, DJ Hol Up said, “I reached out to the director of Africa strategic partnerships for Triller. So, every week I update the Afrobeats playlist on the Triller App with new music for users to choose and make videos to. This feat is important for me and it is an opportunity I have been looking forward to. I love breaking artists to the world. I have a passion for curating playlists and content.”

“So far, so good. People are using the playlist to make videos which is also helping with promotion for the artists as well,” he takes stock of early feedback.

According to DJ Hol Up, “Videos numbers have been increasing for upcoming artist featured on the playlist. This partnership has definitely helped me utilize my creative side & also enhance my resume as a Afrobeats pioneer as well.”

Meanwhile, the turntable talent is out with another mix tape which he titles Chiil and Mix playlist, a collection of mid-tempo songs. His new mixtape is available for streaming via Soundcloud on his personal page.

He had this to say on his latest effort, “This one is by popular demand. It is for all the fans who sent Instagram DMs and requests for me to make a low tempo Afrobeats mix. Essentially, this mix will be a two hour plus mix filled with calm Afrobeats vibes or what you call a low tempo for people to listen to study, relax, meditate as they wish.”

With almost 20,000 followers, the Afrobeats enthusiast posted a personal record of nine million streams on his 2017 mixtape entitled Dance Hall party Mix. He currently prides himself with a cumulative of almost 20 million streams.