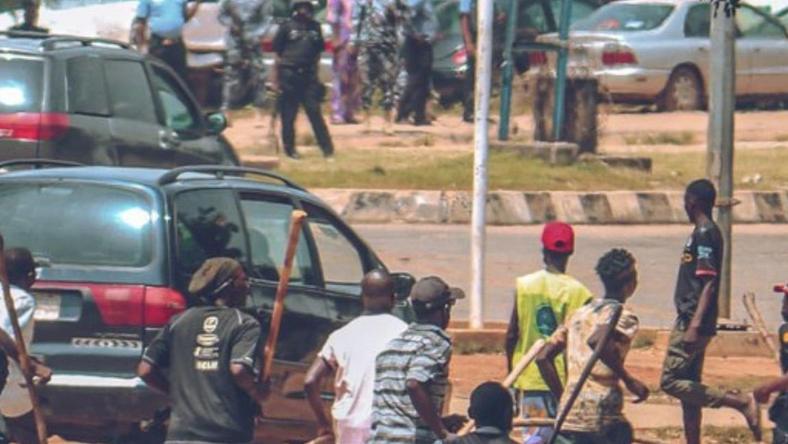 ”The governor should come out as a sincere chief security officer of the state to prove that he really guards the security of lives and property in the state,” the PDP said.

According to him, such task is to ensure the security of all peaceful protesters in the state.

He urged Sanwo-Olu to truly show that he was passionate about the welfare, wellbeing and tranquility of the state.

The News Agency of Nigeria (NAN) recalled that hoodlums on Wednesday attacked protesters on a peaceful protest at the Lagos end of Ibadan expressway.

The hoodlums launched the attack which turned violent and left several of the protesters scampering for safety.